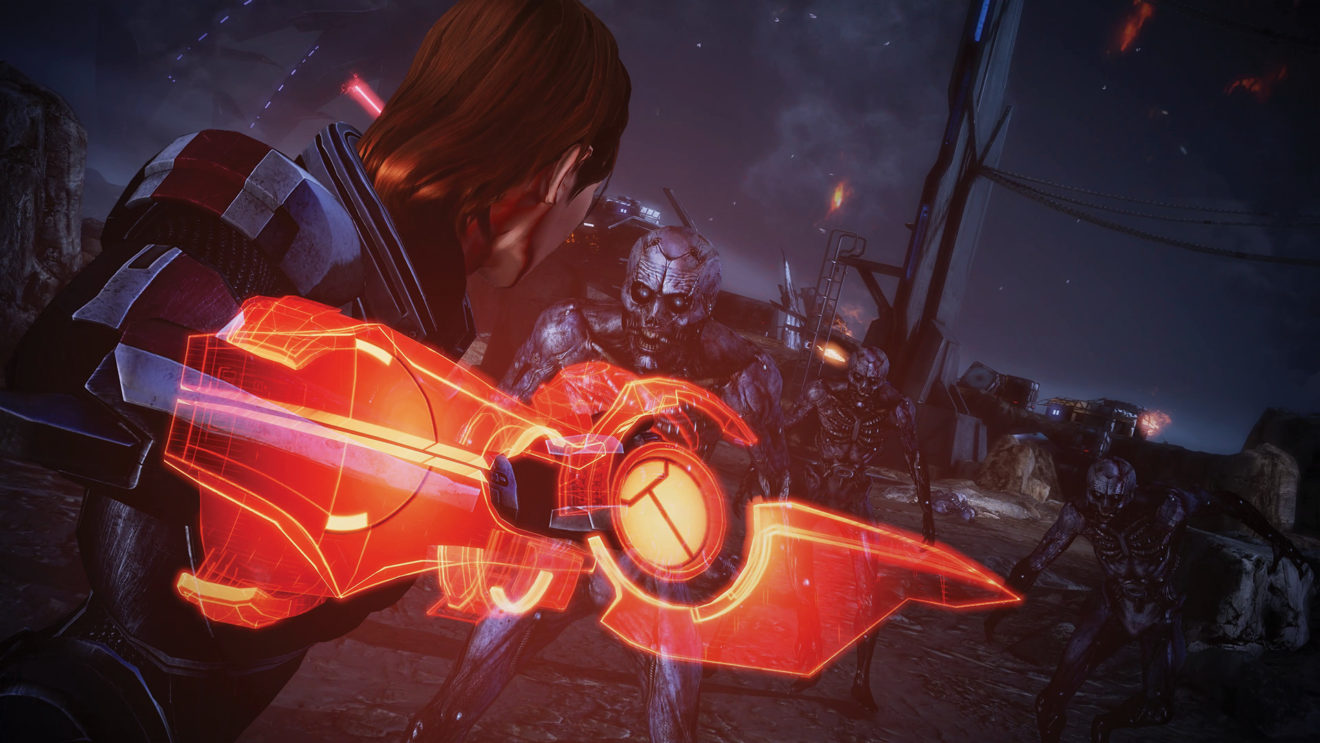 A new update has been released for Mass Effect Legendary Edition that includes a number of bug fixes and visual improvements for all three games.

To start with, the issue that caused the Xbox Series X to crash at the launcher when using a wireless headset has been fixed. However, developer BioWare mentioned that the game can still crash if players enable or disable their headset while in the launcher.

Mass Effect Legendary Edition is available now on PlayStation 4, Xbox One, and PC.