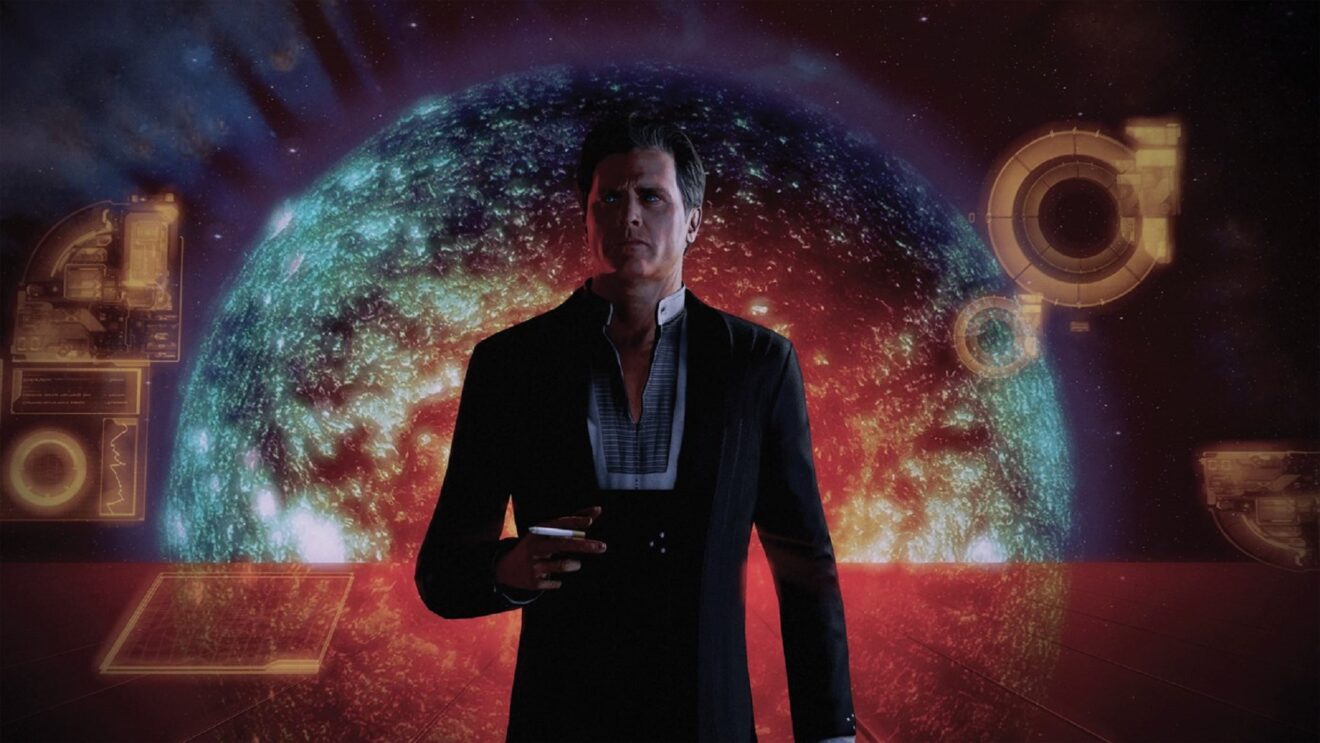 Mass Effect Legendary Edition has officially gone gold ahead of its release in May, project director Mac Walters has confirmed.

For those wondering, a game hitting “gold” status means that development on the main game is complete and the code is now ready to be sent to manufacturing to be printed to discs and mass-produced. There’s also little chance of a delay after this point is reached.

The Legendary Edition bundles together remastered versions of Mass Effect, Mass Effect 2, and Mass Effect 3 with all of the single-player, weapons, and armor DLC. The collection also makes changes to combat, inventory management, the Mako, the UI, and the Galaxy at War system. Find out more about the changes that have been made here.

Mass Effect Legendary Edition launches May 15th for PlayStation 4, Xbox One, and PC. The collection will also be playable on PlayStation 5 and Xbox Series X/S through backward compatibility.