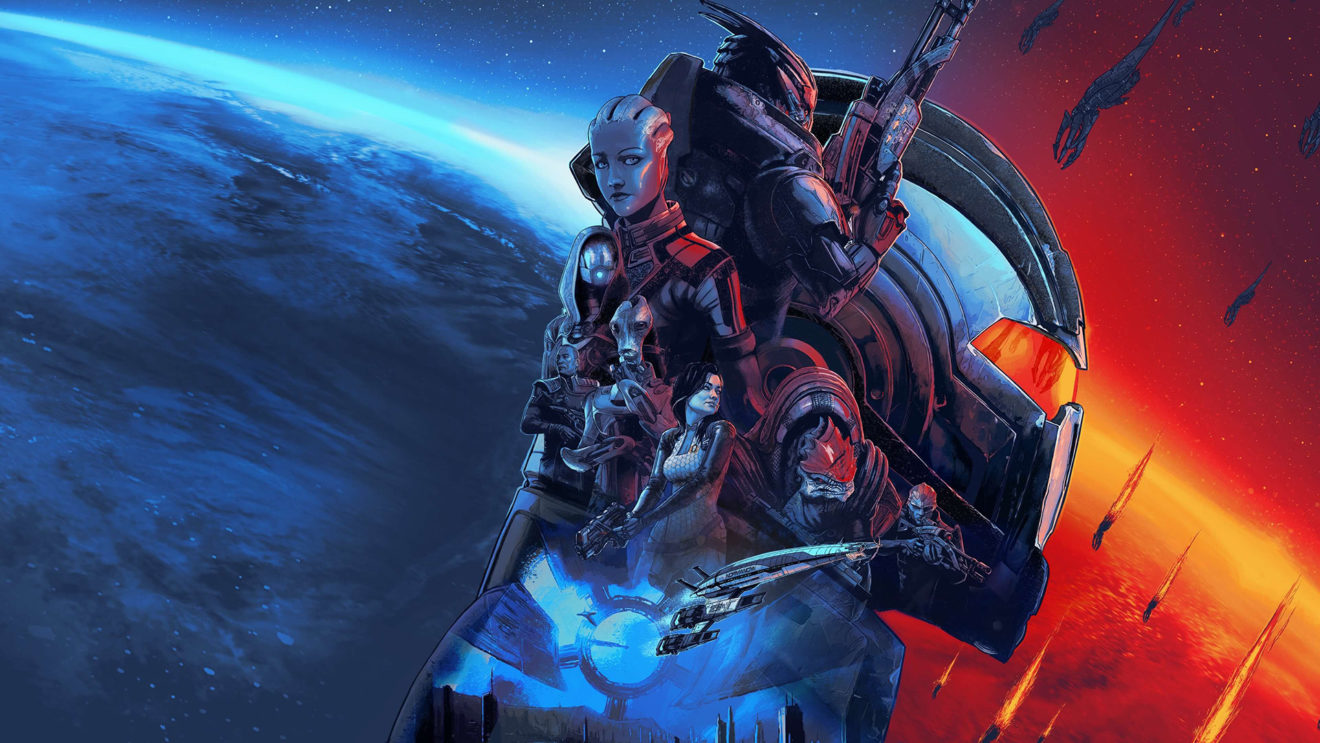 EA has announced the release date for Mass Effect Legendary Edition, an remastered version of the Commander Shepard trilogy with all DLC included. The collection will arrive on May 14th.

As EA first announced back in November, the Legendary Edition brings back Mass Effect 1, 2, and 3 with updates “so that fans and new players can experience the original work in its best possible form.”

In addition to an extensive graphical overhaul—just watch that trailer above, if you haven’t already—the Legendary Edition also makes a slew of changes to the games, large and small.

For starters, the HUDs and controls have been tweaked and improved, with native gamepad support on the PC version. AI will be better, both for your companions and enemies. The expanded endings of Mass Effect 3 added post-launch are now the only canon ones. The series’ notoriously lengthy elevator rides are now three times faster—plus you can skip them. And BioWare has improved character customization options in the first two games, including a better looking female Shepard.

If you’d like an even closer look at how the game compares, the official site now features some nifty sliders that allow you to compare gameplay videos and screenshots between both versions.

Mass Effect Legendary Edition will be available on PlayStation 4, Xbox One, and Windows PC via Steam and Origin. EA also promises “forward compatibility and targeted enhancements” on PS5 and the Xbox Series consoles.