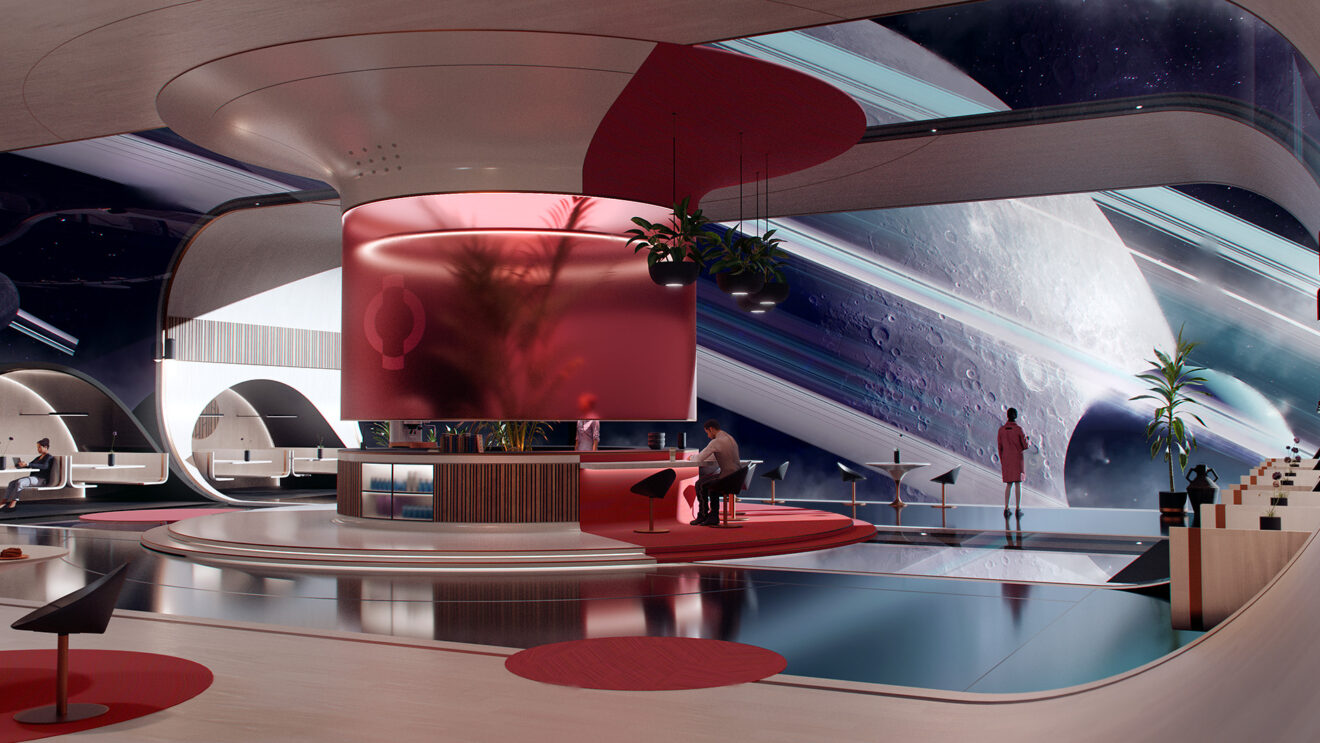 Casey Hudson, the one-time director of BioWare’s Mass Effect franchise, is building a multiplatform game set in an original sci-fi universe with his new studio.

That news comes courtesy of an update to the official Humanoid Studios website, which now features some brief teaser text and some concept artwork.

“Our current project is a multi platform AAA game, focusing on character-driven narrative in an all-new science-fiction universe,” the site reads.

The artwork presents a striking glimpse of what the game might eventually look like, with images of civilians lounging in what appears to be a space station above a ringed planet, massive white structures on an Iceland-ish landscape, and an astronaut confronting what might be an enormous alien egg. It’s unclear whether these are blue-sky concepts or directly connected to the project, but they nevertheless showcase plenty of the imagination you’d like to see in a great sci-fi universe.

Still, given that the page in question also has job postings for several high-level positions within the company, including character artists, gameplay designers, and a writer, so the game is probably in the early stages of pre-production.

Hudson founded Humanoid Studios last summer after departing BioWare in December 2020. During his two decades with the company, he worked on Neverwinter Nights, Knights of the Old Republic, Anthem, and, of course, the entire Mass Effect trilogy.

Josh Harmon
Josh picked up a controller when he was 3 years old and hasn’t looked back since. This has made him particularly vulnerable to attacks from behind. He fell in love with EGM during the Dan Hsu era, so joining the magazine as an intern way back in 2012 felt like a dream come true. Now, as Editorial Director, he’s excited to lead EGM somewhere new.
Share
Post tagsCasey HudsonMass EffectHumanoid Studios