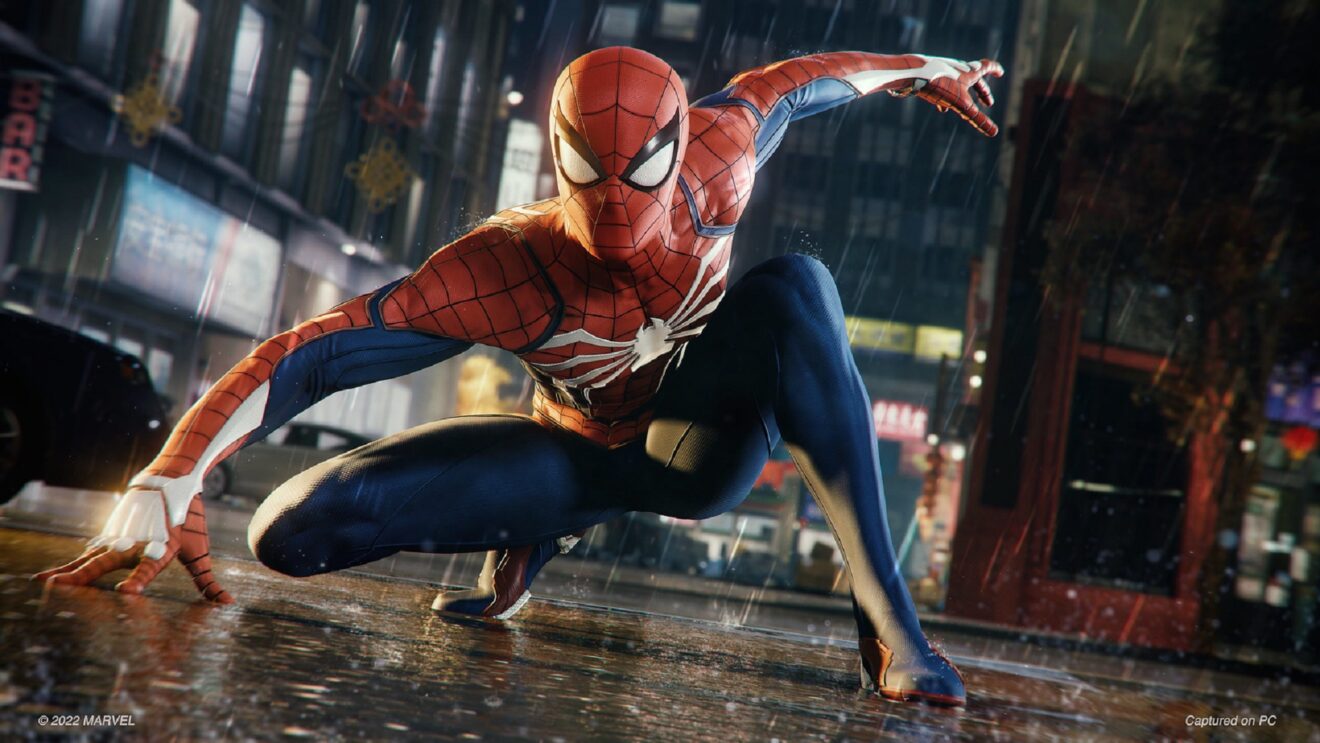 Insomniac Games has gone over the features players can expect in the upcoming PC release of Marvel’s Spider-Man Remastered.

In addition to the trailer, the developer shared the minimum and recommended system requirements for the game. To run at 720p/30 FPS, players need a machine with a GTX 950 or AMD equivalent graphics card, an Intel i3-4160 processor or AMD equivalent, 8 GB of RAM, and at least 75 GB of hard drive space.

Finally, Insomniac revealed that all players who pre-purchase the PC version will receive the following items: