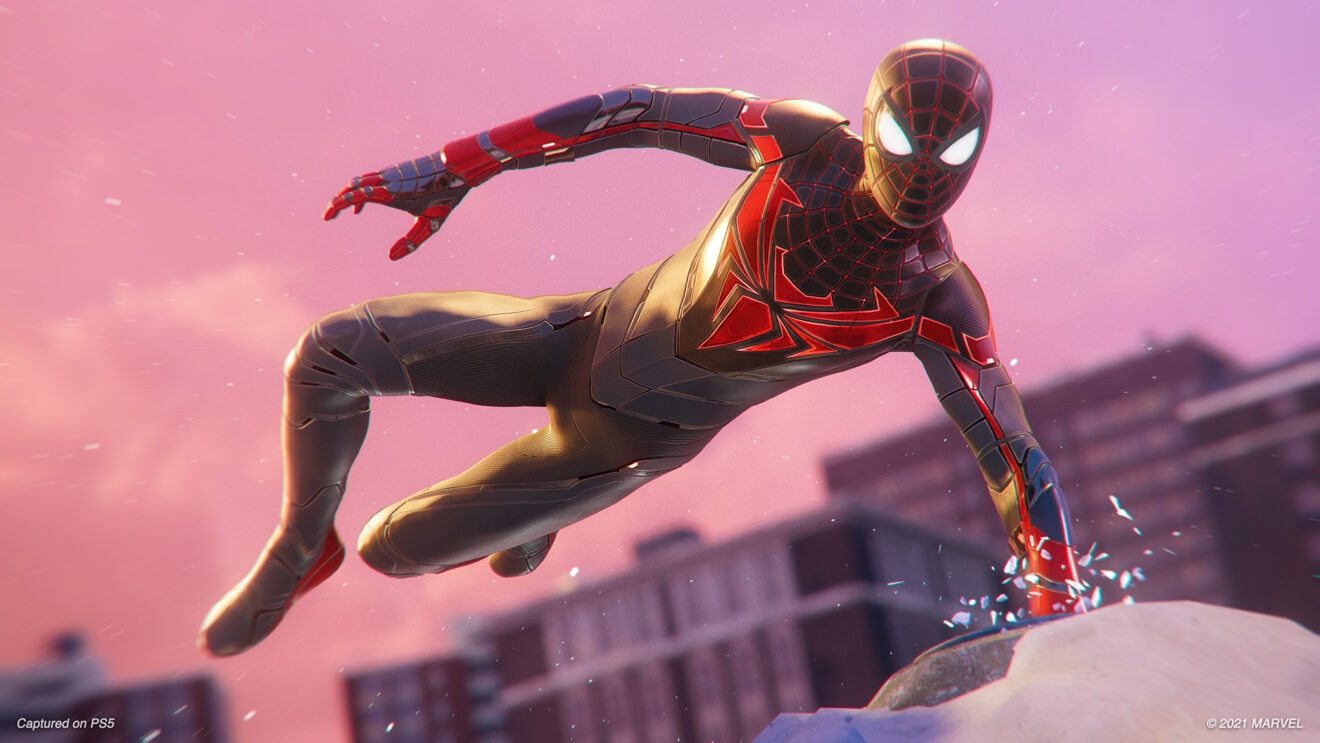 First up is the new suit. Called the Advanced Tech Suit, the new outfit looks to be inspired by Peter Parker’s Iron Spider armor. The suit actually leaked a little early, thanks to a listing for a Funko Pop! figurine. This marks the first suit Insomniac has added to the game post-launch. It’s not yet clear if more are on the way.

Next, the PlayStation 5 version of the game will now feature “realistic muscle deformation on select suits.” In other words, when Miles moves, his muscles will move under the suit in a way that’s truer to life. Think about how your bicep gets bigger when you bend your arm. It doesn’t just move—it changes shape.

Marvel’s Spider-Man: Miles Morales is available on PlayStation 5 and PlayStation 4. For more on the game, check out our five-star review.