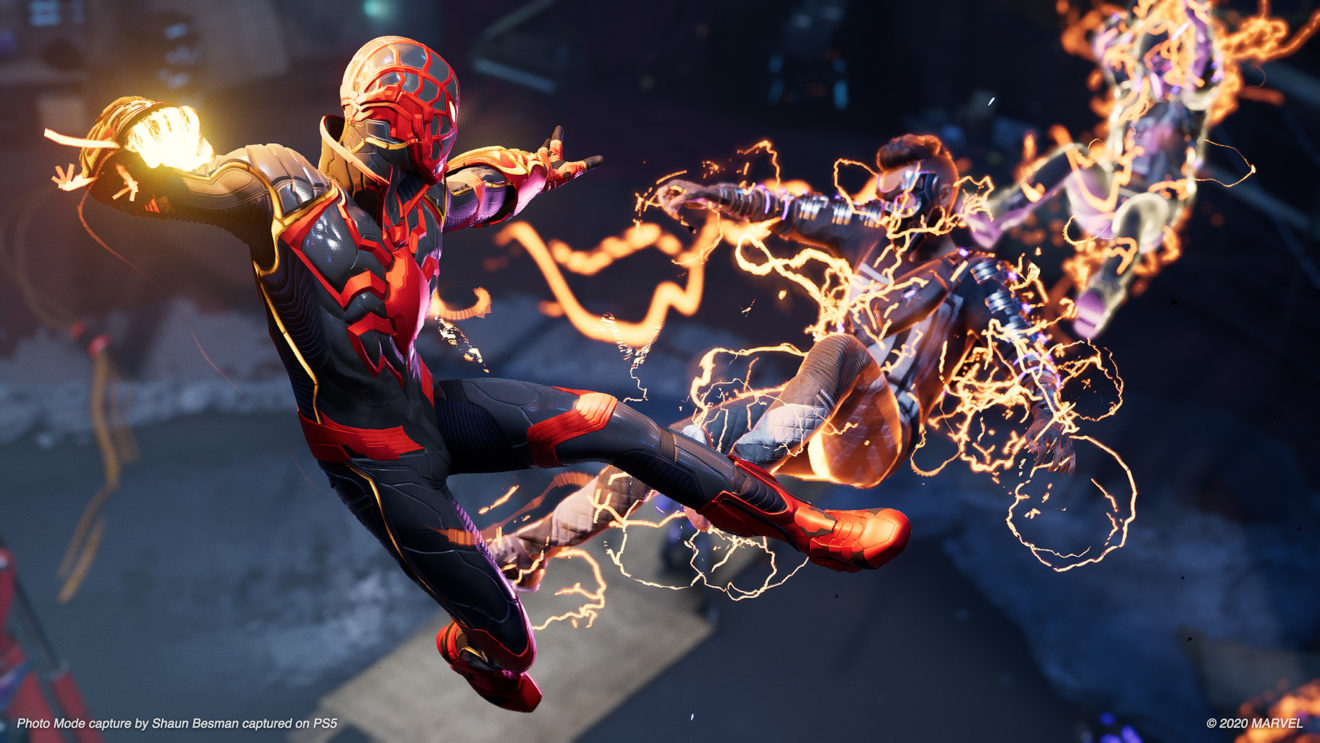 Sony and Insomniac Games have released the launch trailer for Marvel’s Spider-Man: Miles Morales, highlighting some of the intense action players can expect when the game arrives later this week.

The fast-paced trailer features a look at the two main villainous factions Miles will need to contend with—the purple-hued Undeground and the red-suited security forces of Roxxon—as well as supervillains Tinkerer, Prowler, and Rhino.

Also highlighted are some of the supporting characters, like Miles’ best friend Ganke Lee, his mother Rio Morales, and, of course, Peter Parker.

If you’re looking forward to the game, be sure to check out the trailer below. It’ll only amp up your hype.

For more on Marvel’s Spider-Man: Miles Morales, check out our 5-star review. The game launches November 12th on PlayStation 5 and PlayStation 4.