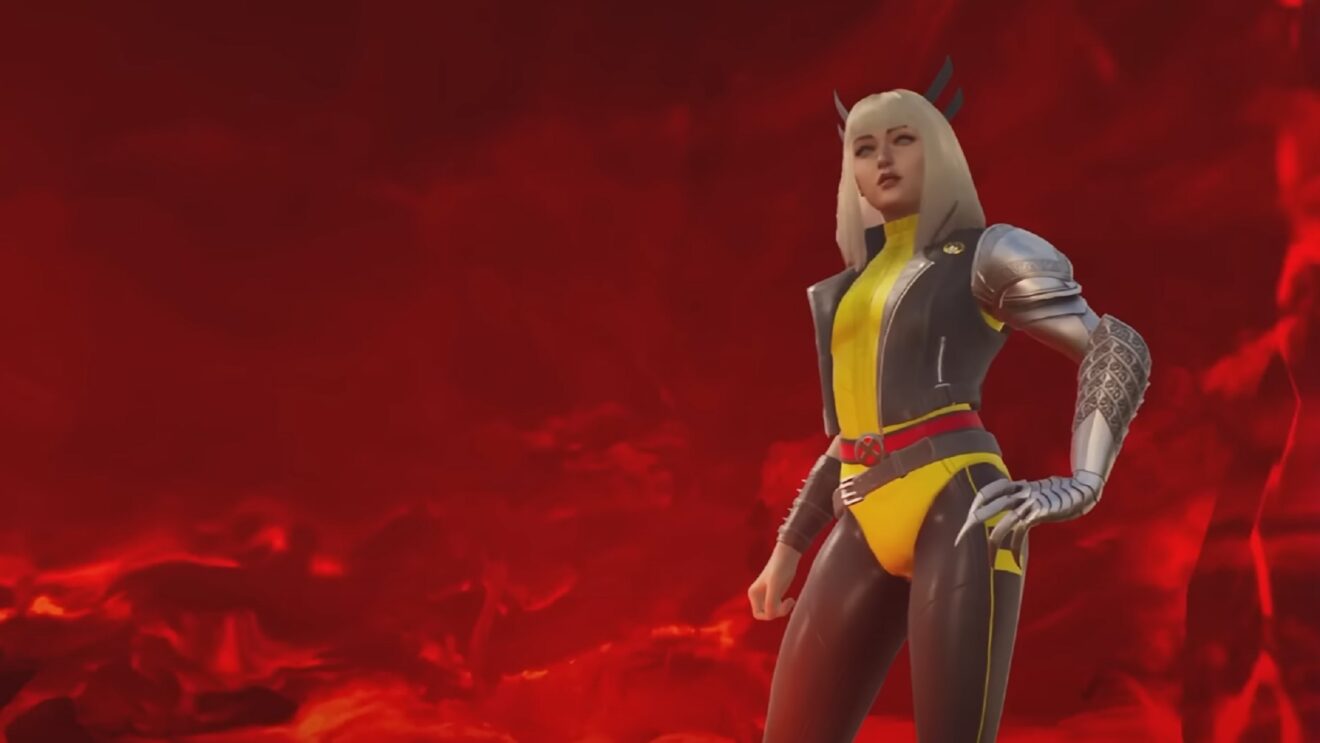 2K and Firaxis Games have released another gameplay video for Marvel’s Midnight Suns.

This latest trailer showcases Illyana Rasputina, otherwise known as Magik, a sorceress who rules the realm of Limbo. In Marvel’s Midnight Suns, Magik uses her portals to move allies, enemies, and objects around the map.

Her abilities include Quick Soulslash, which knocks back enemies, and Gather, a move that damages and moves each enemy within an area toward its center. See Magik in action below:

As with previously shown heroes, Magik has an upgradeable passive. Known as Relay, Magik’s passive offers a percentage chance to generate a Limbo portal card after an enemy is knocked through a portal.

Marvel’s Midnight Suns launches on December 2nd for PlayStation 5, Xbox Series X/S, and PC. The game is also in development for PlayStation 4, Xbox One, and Nintendo Switch.