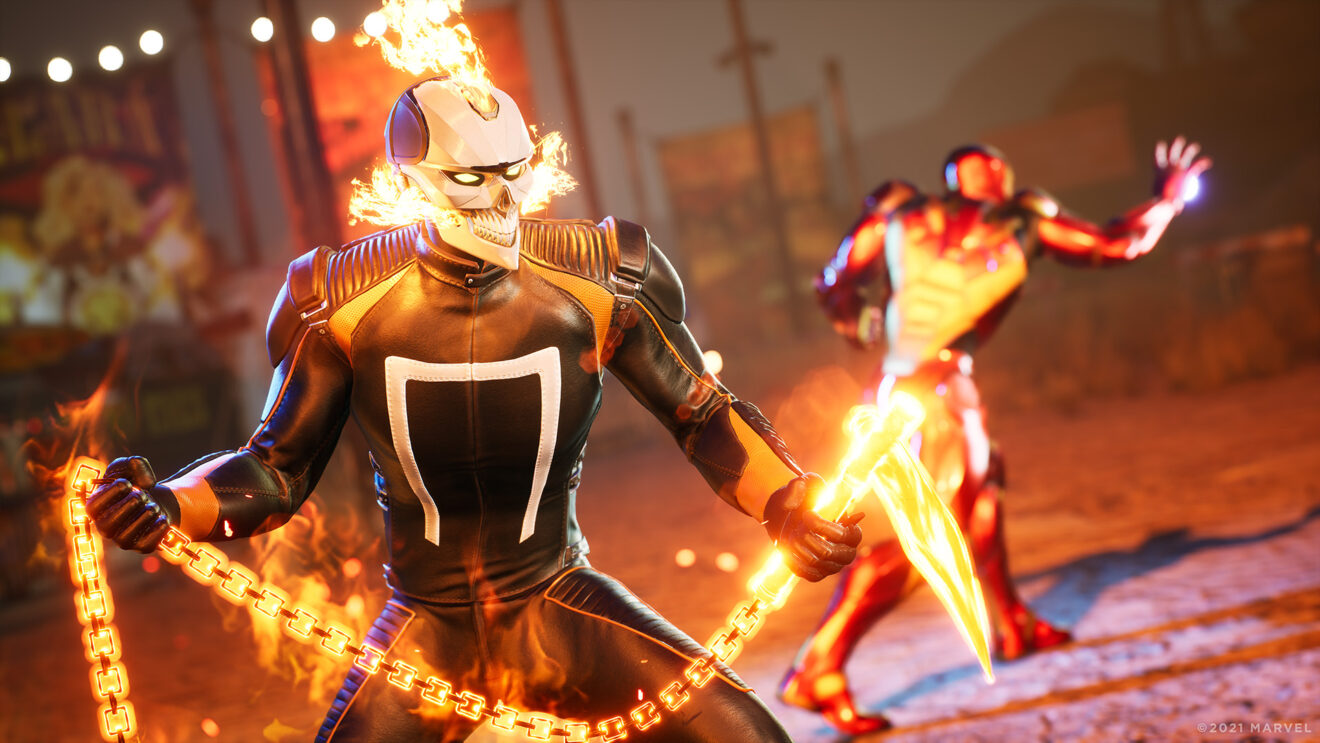 As promised, Firaxis has revealed what players can expect from the tactical gameplay in Marvel’s Midnight Suns. But if you thought the XCOM studio would simply repeat its successful formula and throw in some super heroes, the two new trailers will be a big surprise.

For starters, combat in Midnight Suns will rely on a card-based system. Each hero has a deck of cards tied to abilities, and you can arrange and customize them for use in combat. In essence, rather than having a set of attacks with cooldowns, you’ll have a hand of cards that you can deploy to make the heroes in your three-person squad attack enemies. Added depth comes from a number of environmental hazards on the battlefield that offer new opportunities to take out foes.

Firaxis creative director Jake Solomon explained the rationale behind the approach in an accompanying press release. “You aren’t learning how to fight or gradually grow stronger—you and your fellow heroes are already legends, and must combine everything in your arsenal to stop Lilith,” Solomon explained. “Cards provide a new and refreshing way to approach tactics, allowing us to really go all-out in designing a combat system that makes every hero feel, look, and play differently.”

Still, we don’t see a full battle unfold in the trailers, so it’s unclear whether there are other layers to the tactical combat beyond simply choosing cards and watching what happens.

Much more on display in the new videos is the game’s hub area, known as the Abbey, where players can freely explore from a third-person, over-the-shoulder view. The protagonist—a player-created hero called the Hunter—will be able to walk around and talk to the fellow members of the Midnight Suns, including Blade, Iron Man, Dr. Strange, Wolverine, Ghost Rider, and Captain Marvel, to name just a few. It’s a big change from the base-management of XCOM, and it should make both storytelling and the characters a much bigger part of the experience.

Marvel’s Midnight Suns is due out in March 2022 for PlayStation 5, Xbox Series X/S, Nintendo Switch, PlayStation 4, Xbox One, and Windows PC via Steam and the Epic Games Store.