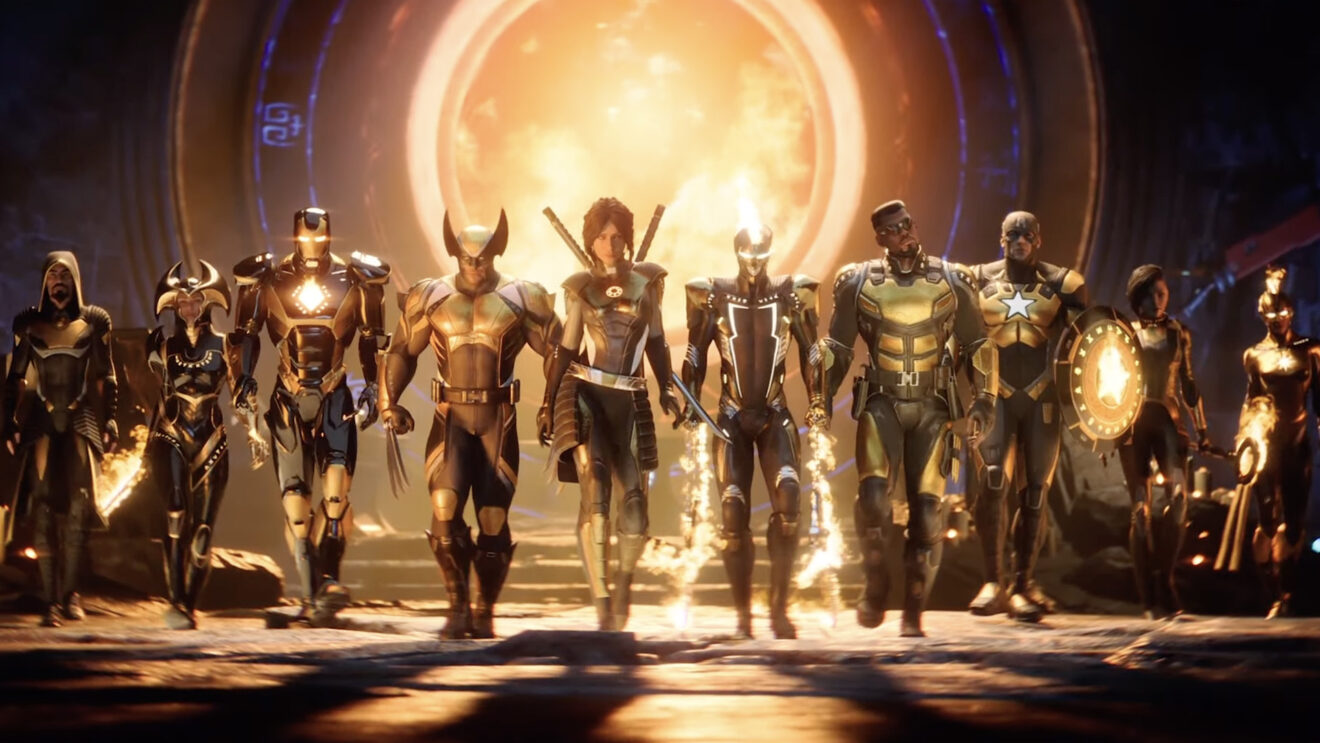 2K and Firaxis Games have shared a new gameplay video for Marvel’s Midnight Suns that shows Captain America in action.

In the trailer below, we learn that The First Avenger’s playstyle unsurprisingly revolves around his vibranium shield. Captain America builds block during combat, which reduces incoming damage, but can also be used offensively with certain skills.

One of the abilities shown off, “The Best Defense,” sees Captain America gaining block equal to damage dealt for two turns. He can also taunt enemies on the battlefield to draw their fire.

Later in the trailer, we see Steve getting to know the main character of Midnight Suns, Hunter. By increasing their relationship with characters, players can unlock passives for them, such as Captain America starting combat with some block at Friendship Level 1.

Completing the video is a look at card upgrades. One example is Steve’s Brooklyn Handshake card, which can be upgraded to offer stronger knockbacks and a card refund.