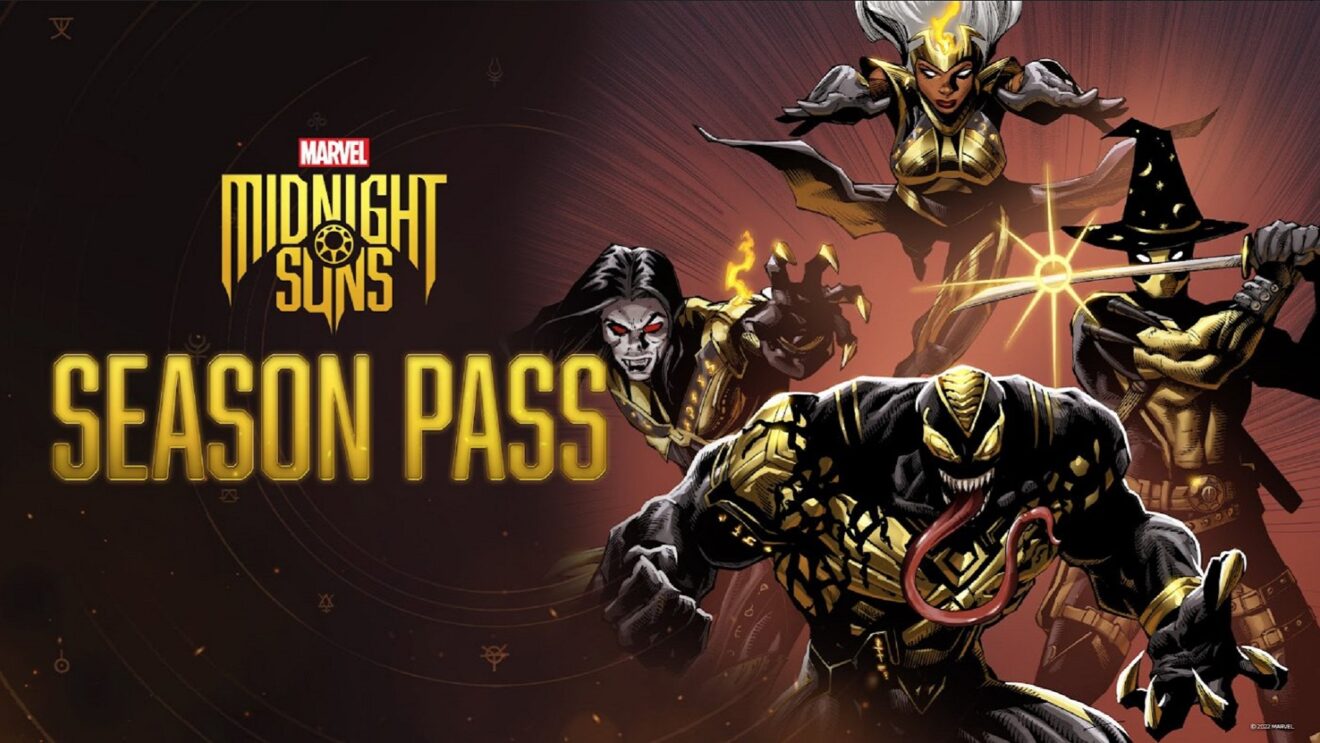 Players who purchase the season pass or own the Legendary Edition of the game will gain access to Deadpool, Venom, Morbius, and Storm from the X-Men after the game launches. Deadpool is up first and is due to release in early 2023.

In addition to the characters, season pass holders receive new story missions, a new upgrade for the Abbey, and new skins and outfits.

Marvel’s Midnight Suns launches December 2nd for PlayStation 5, Xbox Series X/S, and PC. The game is also coming to PlayStation 4, Xbox One, and Nintendo Switch at a later date.