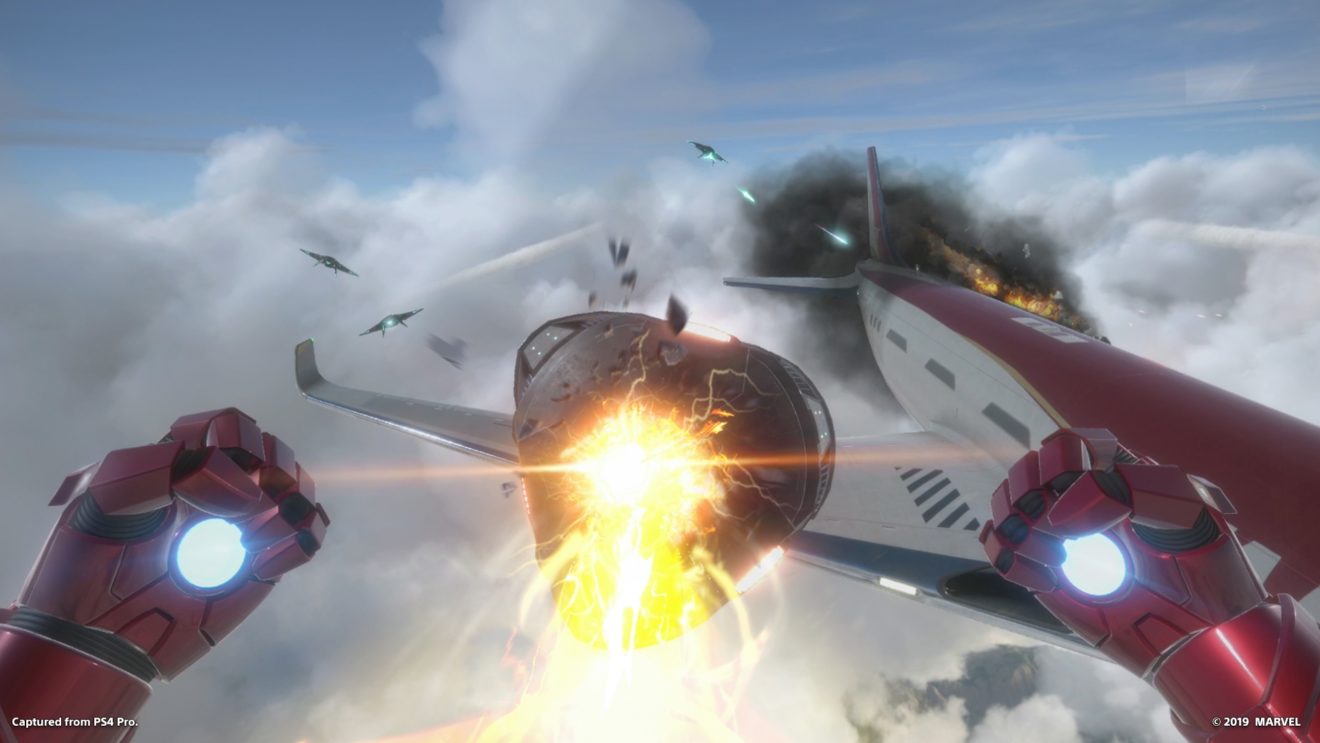 New Game+ allows players to play through the game’s story again with all of their Research Points and unlocks for the Impulse Armor, and is unlocked after beating the game. Joining New Game+ is a new difficulty mode above “Invincible” called “Ultimate.”

To help out on this new difficulty, the developer has introduced a few new weapons. Following the update, players will have access to the Continuous Beam Repulsor, EM Charge Cannon, Micro Swarm, and Gravity Bomb.

Today’s update also adds new Custom Armor Decos and challenges, as well as a number of quality of life improvements, including improved load times and the option to skip cinematics when replaying a mission. Read more about the update over the PlayStation Blog.