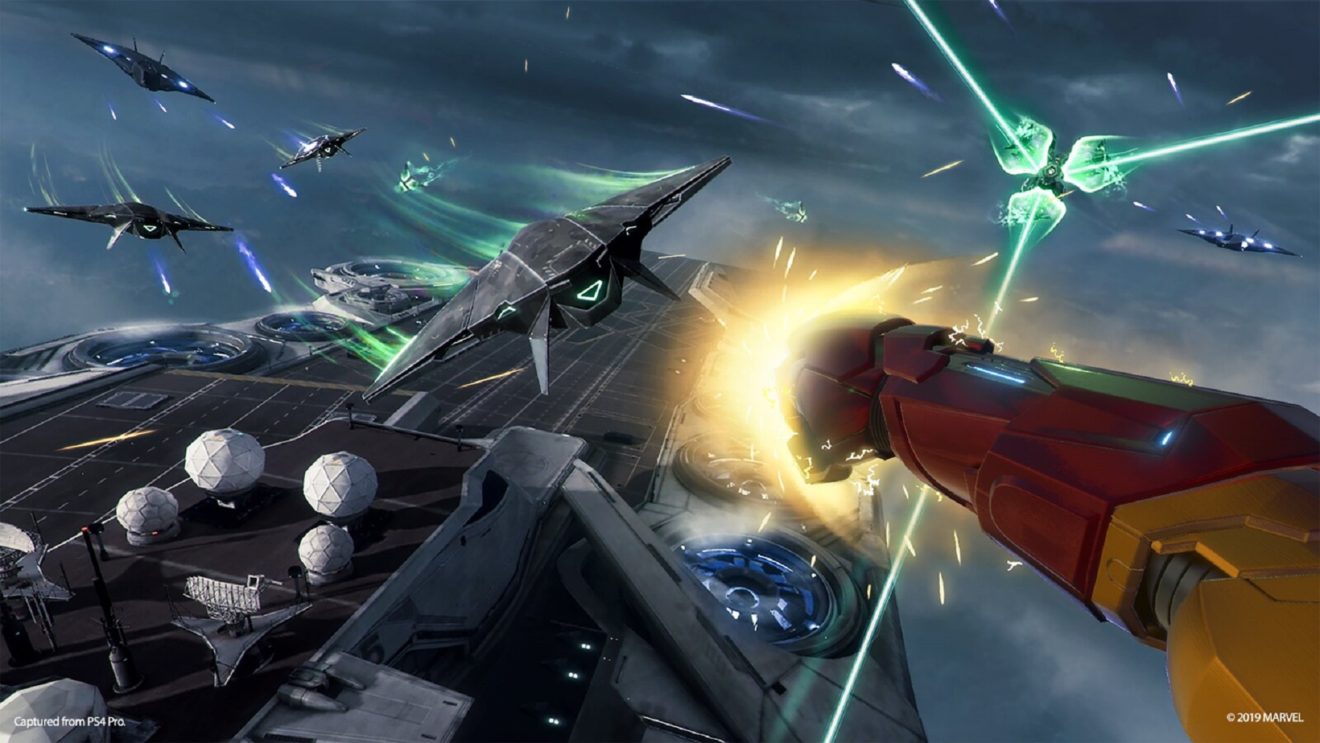 The game sees players taking on Ghost, a hacker and anti-corporate activist who has repurposed Stark Industries’ old weapons to use against Tony Stark. Ghost is attacking Stark Industries locations around the world and it’s up to players to stop her with the help of the Iron Man suit.

“With Marvel’s Iron Man VR, we approached our big story moments with humor, heart, and suspense—attributes that map perfectly with Tony Stark,” lead writer Brendan Murphy said on the PlayStation Blog. “Given the fact that the game is built from the ground up for VR, we doubled down on the storytelling strengths of virtual reality. This means putting the player in the shoes of Tony Stark—literally—as players embody Tony, interact with the world, choose some dialogue beats, and live his life in and out of the armor. Lastly, we sought to leverage the sense of presence in VR by populating the game with iconic Marvel characters to interact with.”

In addition to confirming the release date, the developer unveiled a Digital Deluxe Edition of the game. This special edition is priced at $49.99 and includes four Deluxe Edition Deco Armors, a soundtrack, an Iron Man PS4 theme, and 12 Research Points, which let players unlock new technology for the Impulse Suit.