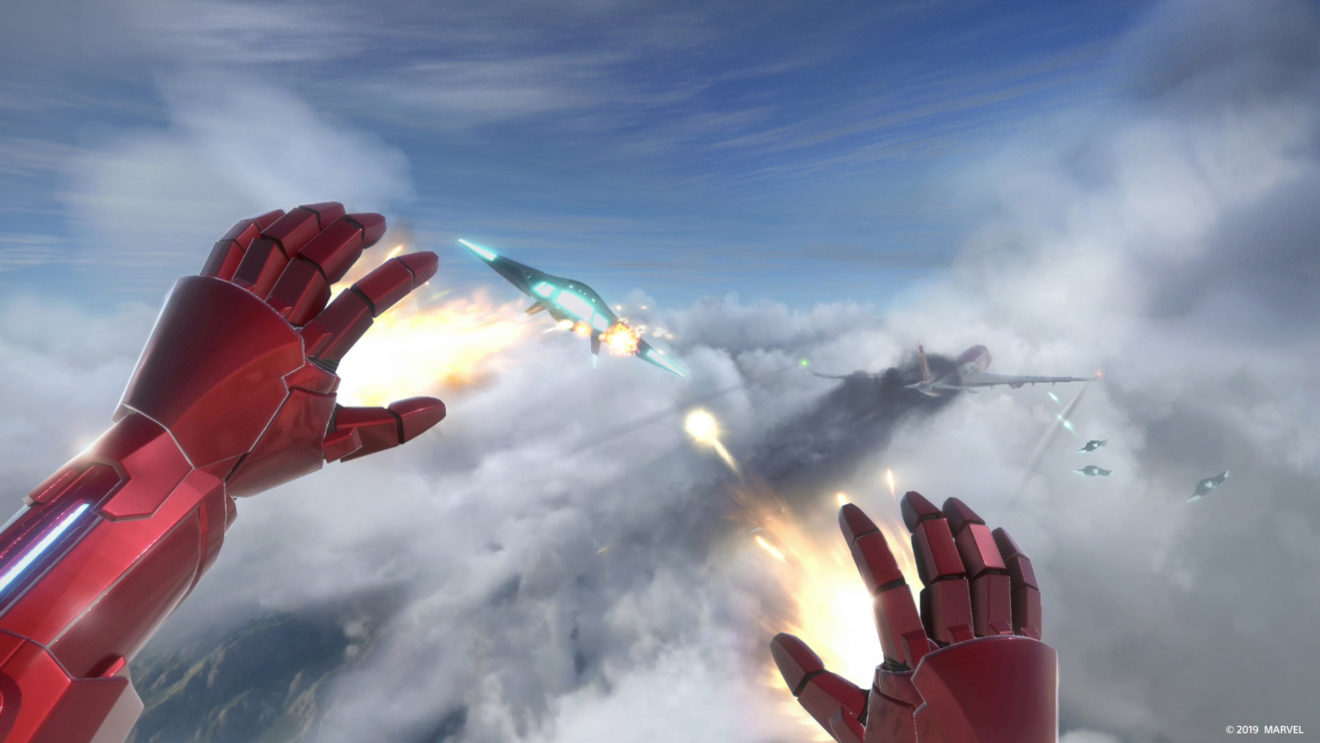 The game was originally scheduled to release on February 28th, however, it was delayed to give developer Camouflaj more development time. Following this, the game was pushed back a second time from May 15th to an unknown release date due to the coronavirus.

“After several years as a world-famous Super Hero, Tony is attacked by the mysterious Ghost, a hacker and anti-corporate activist who repurposes old Stark Industries weapons,” the game’s description reads. “In her efforts to topple his empire, Ghost attacks Stark’s corporate locations around the world, leading to ever-escalating stakes and a final showdown.”