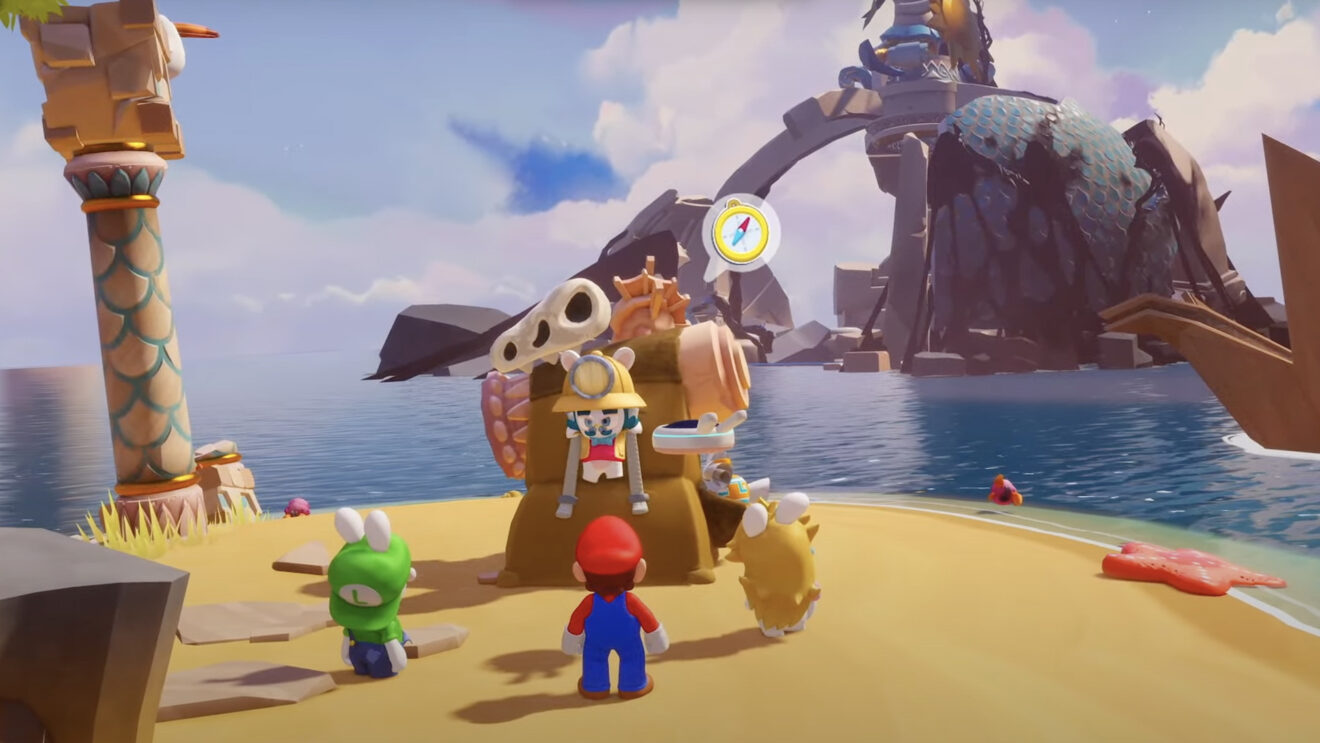 Mario+Rabbids 2 is bringing the unlikely team-up into space, according to the game’s reveal trailer.

In the surprisingly epic cinematic trailer, we got to see team Mario and the rabbids on a mission to save not just the world, but the galaxy. We also got to see some of the new characters, including Rabbid Rosalina and their new allies, Sparks, which are a hybridization of Rabbids and Lumas from Super Mario Galaxy. The heroes will face off against a villain named Cursa, whose evil influence has spread to several planets across the galaxy.

Ubisoft also gave us a sneak peek at how Sparks of Hope will power up Kingdom Battle‘s tactical gameplay. For example, Sparks will let you “specialize your heroes,” according to the game’s official description.

Mario+Rabbids: Sparks of Hope is coming to Nintendo Switch in 2022.