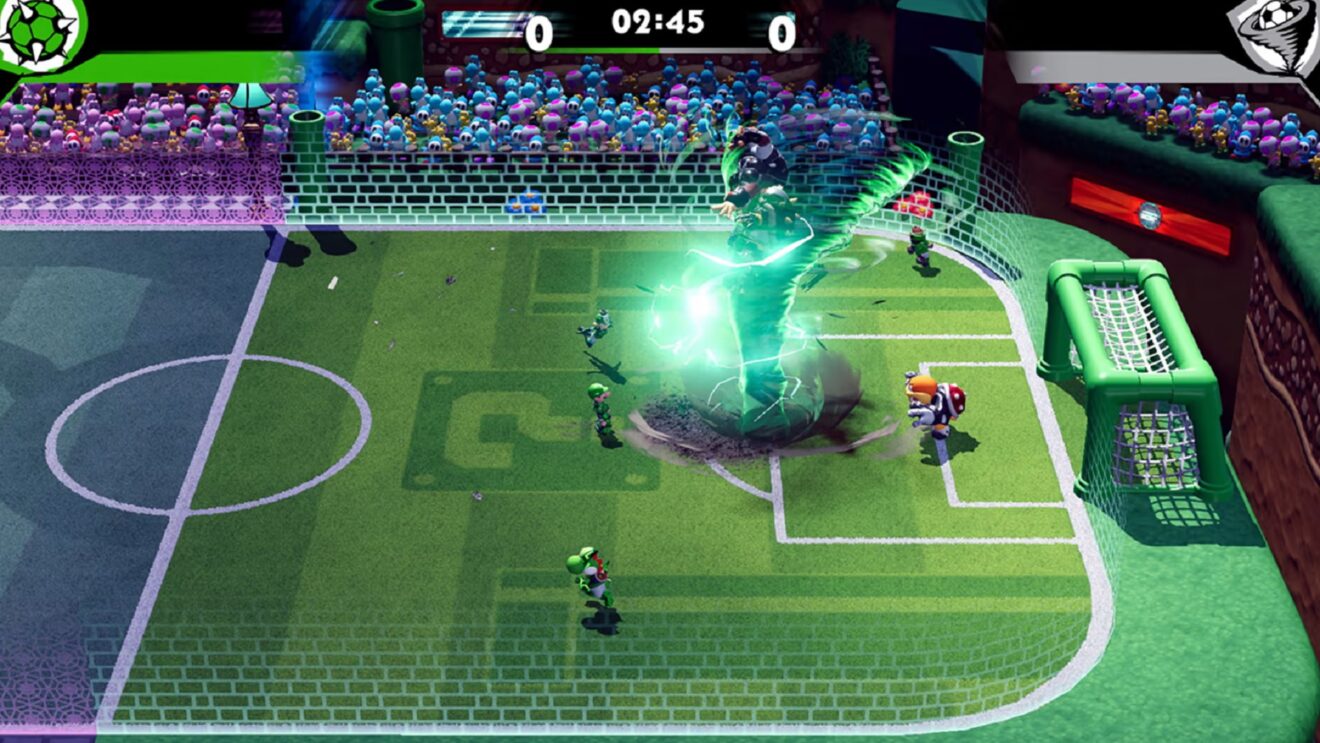 Nintendo Switch Online members can try out Mario Strikers: Battle League ahead of the game’s release next month, Nintendo has revealed.

Players can download the demo starting today and experience the game’s training mode with pre-season friendlies. Then, at set times from June 3rd through June 5th, players can form a team with another player and challenge others online. The following time slots will be available:

“Each team can consist of players using two Nintendo Switch consoles and a maximum of two players per console,” Nintendo adds. “It’s also possible to team up with random players and invite friends to play together online.”

Nintendo has also announced a free seven-day trial for Nintendo Switch Online. This trial is available for players who have used a free trial in the past.