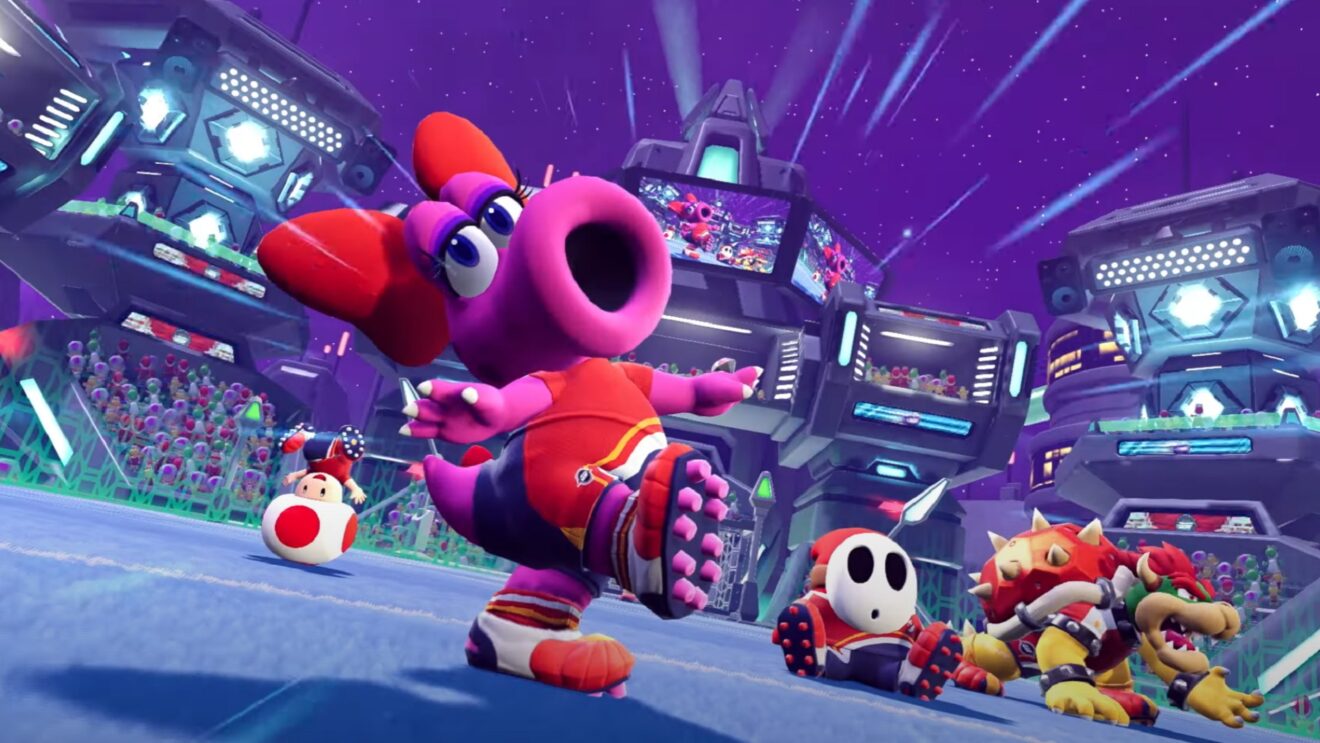 The third title update for Mario Strikers: Battle League is set to release on December 13th, Nintendo has announced.

The upcoming update will add Bowser Jr. and Birdo as new playable characters. The former is described as a “balanced player who assists with accurate passes,” while the latter is an offensive player with “powerful and precise shots.”

Also included in this update are the Shellfish gear set, which improves speed and technique, and the Urban Rooftop stadium.