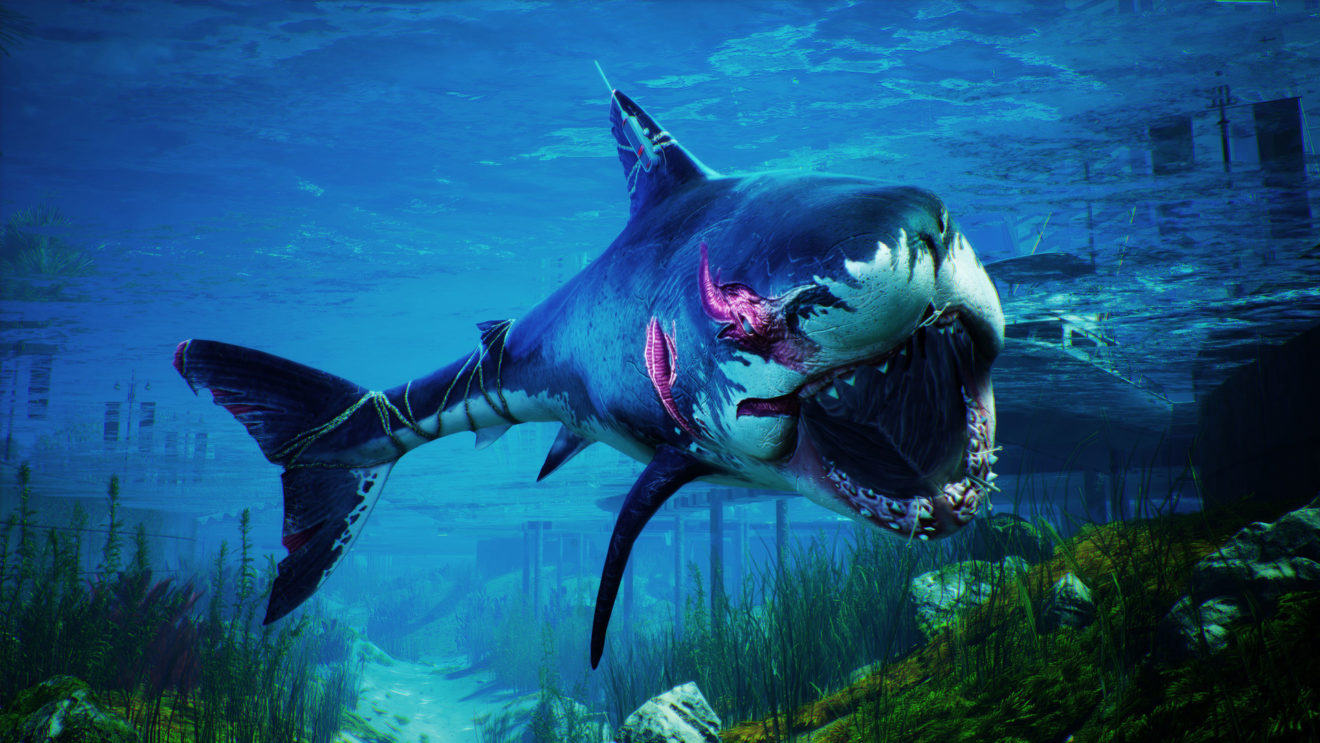 On Xbox Series X, players can expect the game to run at native 4K and 60 FPS, with support for HDR and improved lighting effects. Developer Tripwire Interactive also plans to add support for ray tracing in a future update. While Xbox Series S owners will be getting “increased graphical fidelity and frame rate.”

As previously announced, these improvements will be coming to PlayStation 5 on November 12th and PC in the first half of 2021.

Players who own the game on Xbox One or PlayStation 4 will be able to upgrade to the next-gen version of the game for free.

Maneater is available now on Xbox Series X/S, Xbox One, PlayStation 4, and PC.