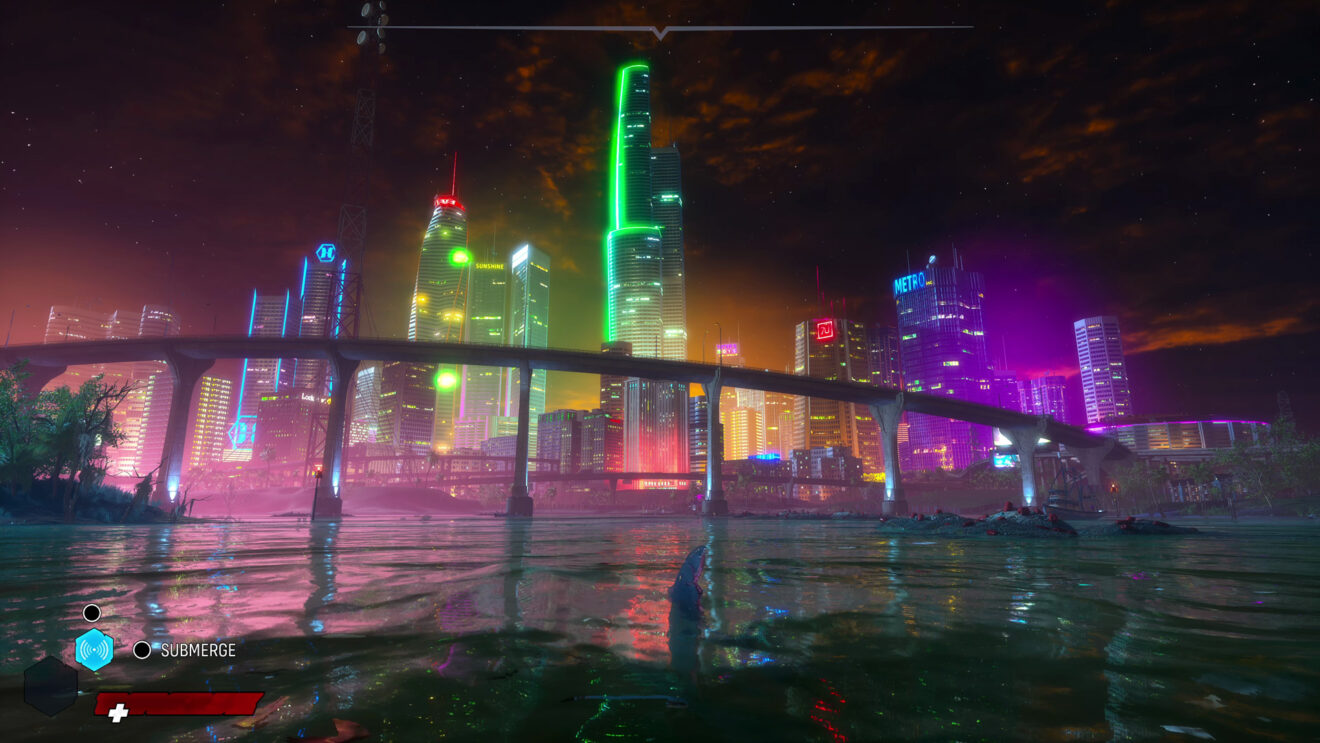 Tripwire Interactive is celebrating 5 million Maneater players by releasing a new update for the game that introduces ray tracing for PlayStation 5 and Xbox Series X.

This update improves “the realism and appearance of real-time reflections on the surface of water as well as the refractions above when looking up from below,” according to Tripwire. In addition, the update contains quality-of-life and optimization improvements that aim to improve overall stability and performance for all platforms.

The game was originally released in 2020 and is an open-world action-RPG in which players take control of a shark. Starting off as a shark pup, players need to eat their way up the food chain so they can grow and evolve to eventually get revenge on the fisherman who dismembered them.