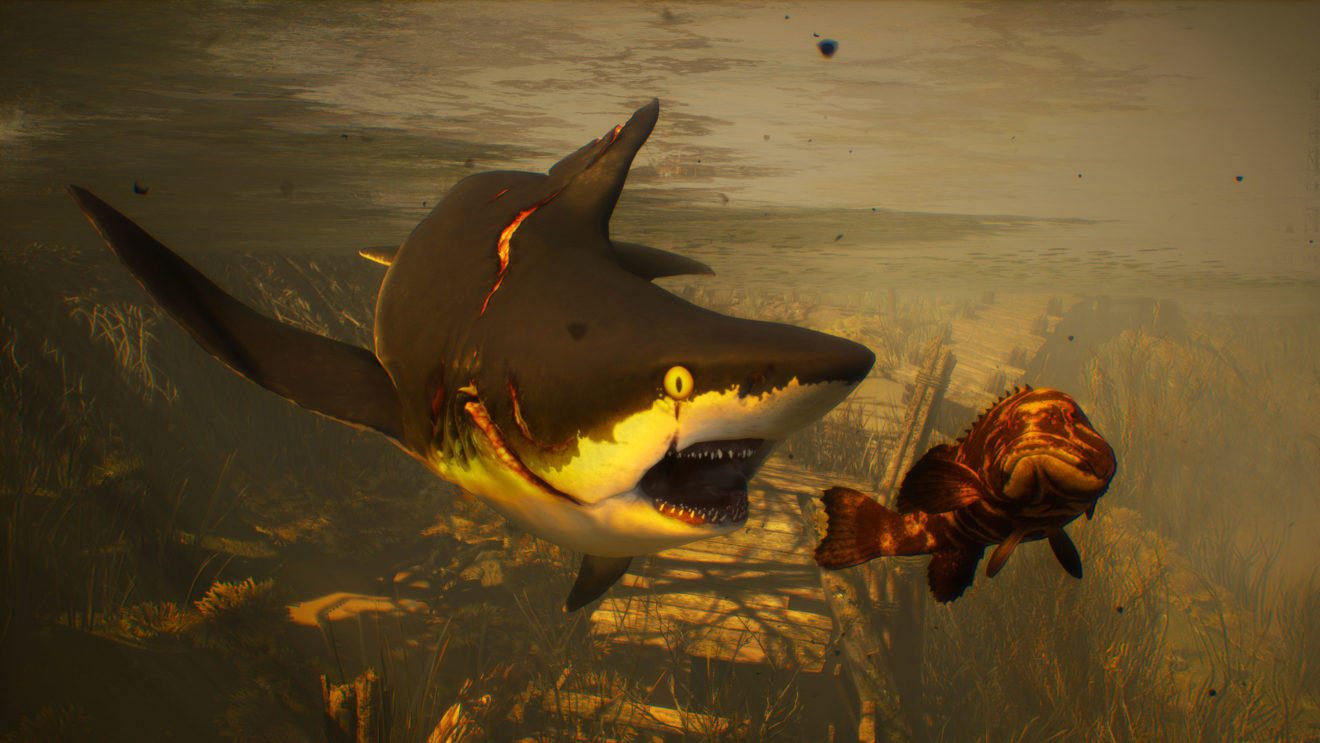 Tripwire Interactive has revealed that it will be sharing the first details regarding DLC for shark RPG Maneater “very soon.”

In response to a question regarding DLC or a sequel for the game in a Reddit AMA (via Push Square) a few days ago, art director Sean McBride confirmed that DLC is coming.

“DLC has been confirmed,” McBride wrote. “The team has been working on it for a while now. Hoping to share more information very soon.”

The single-player open-world action RPG launched last year on PC and consoles and starts players off as a small shark pup. Players must find a way to survive in the world by locating the right resources to grow and evolve far beyond what nature intended.