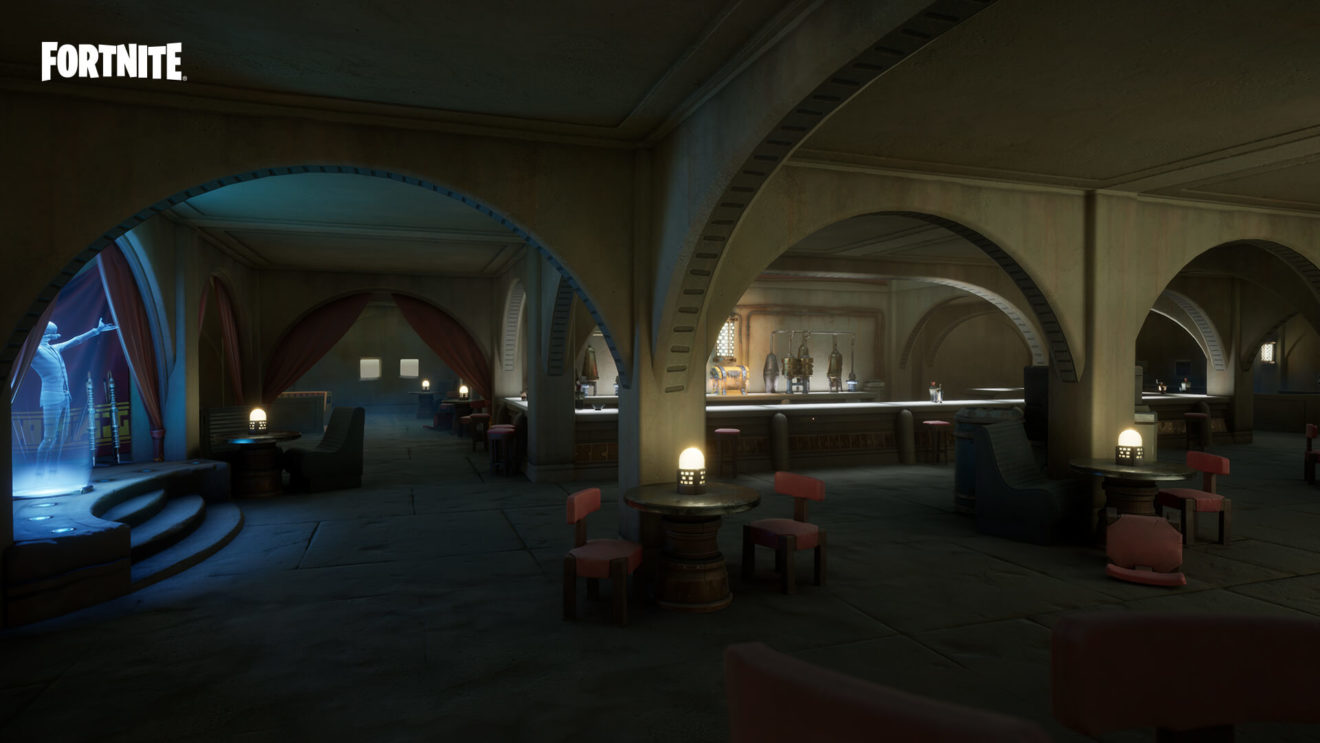 Epic Games has kicked off the Mando’s Bounty limited-time mode in Fortnite.

In this new mode, players are tasked with collecting galactic credits by eliminating the target on their Bounty Puck or just defeating any enemies who cross their path. Each player has three lives and the first to reach the credit goal wins. However, players should be wary, as the Mandalorian will be hunting down the credit leader.

Players who manage to achieve a Victory Royale in Mando’s Bounty will be rewarded with the new Beskar Umbrella. The limited-time mode will be live until February 9th.

In other news, Epic Games recently added Snake Eyes from GI Joe to Fortnite alongside a new pickaxe and Back Bling.