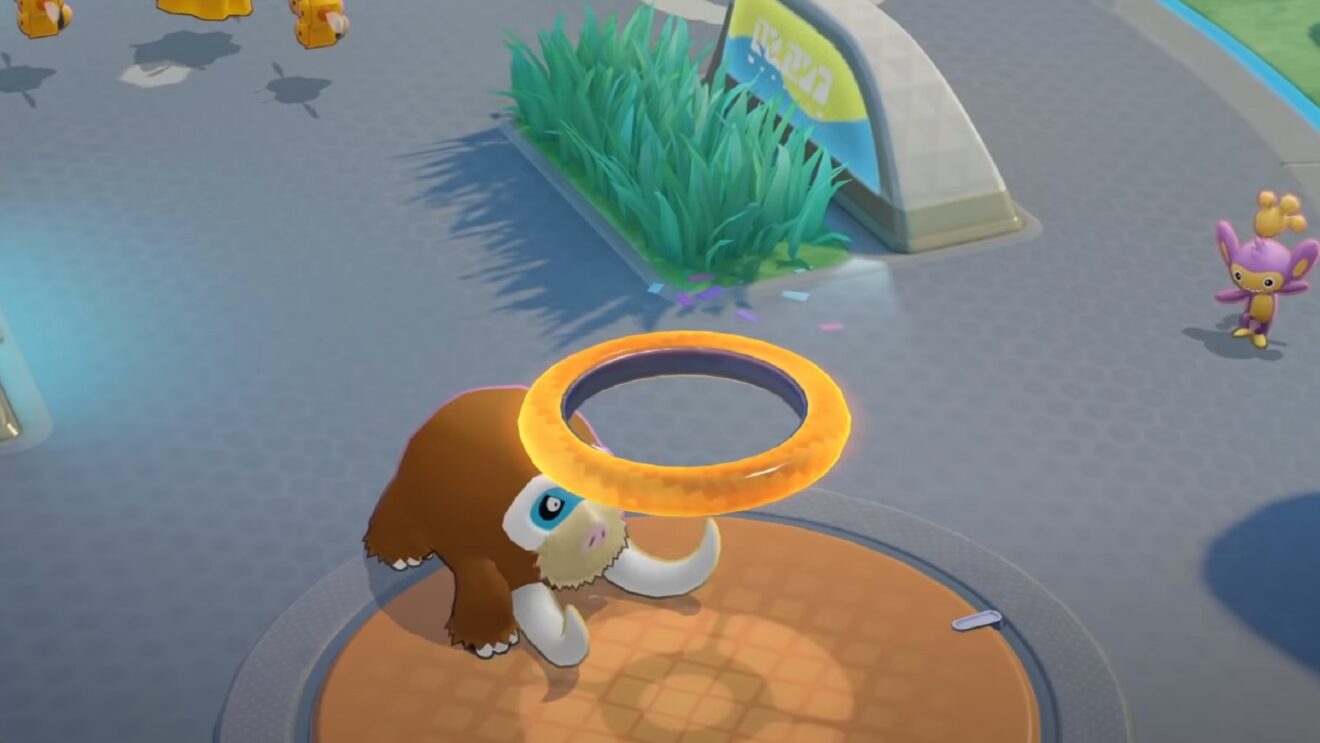 The Pokémon Company has revealed that Mamoswine will be joining Pokémon Unite later this week on September 29th.

The Ice-type Pokémon’s abilities include Blizzard, which freezes enemies in place, and a leaping tackle. The trailer below also shows Mamoswine’s Ultimate which appears to deal continuous damage over time to any Pokémon caught in it.

Joining Mamoswine in the future will be Sylveon, but a release date for the Pokémon has not been revealed.

In other news, a big update was recently released for the game that introduced a second space-themed Battle Pass, new cosmetics, and the Unite Squad feature, which lets players team together.