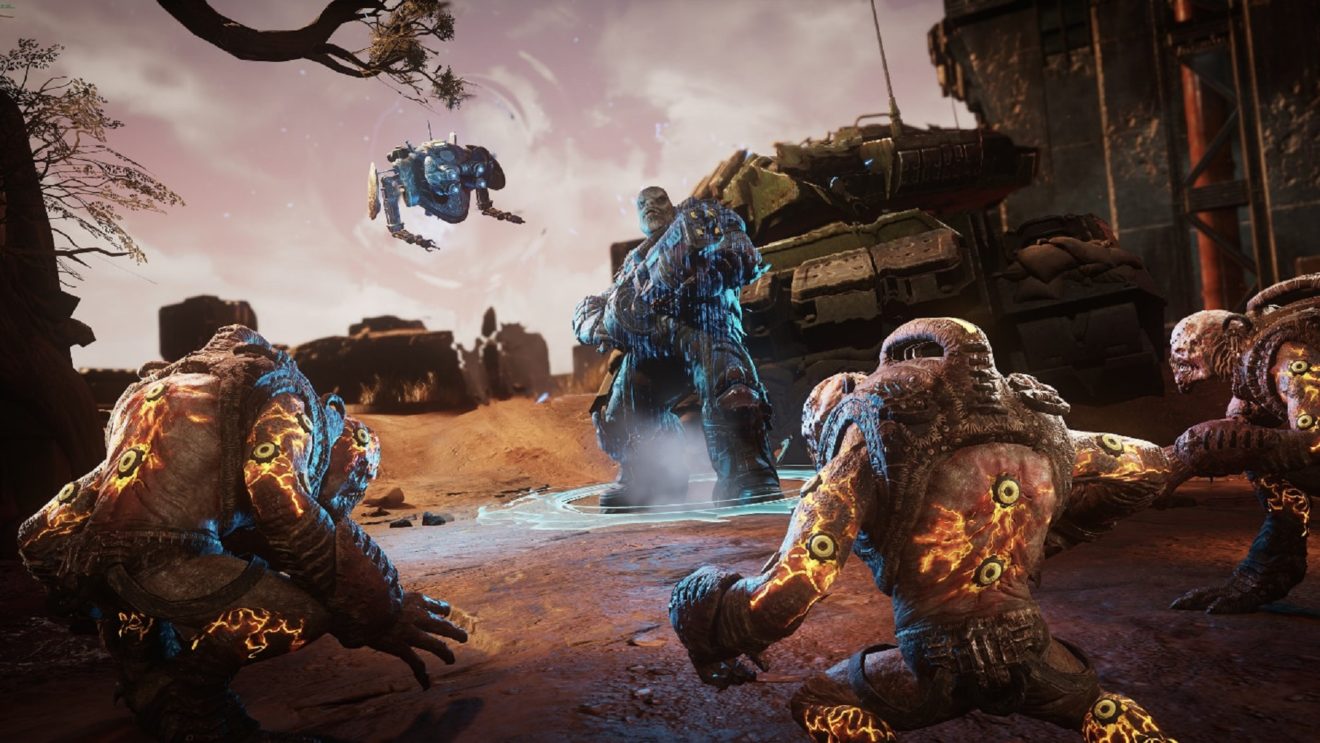 Microsoft and The Coalition have announced that a major update will be released for Gears Tactics on the same day that the game arrives on console.

This update introduces Jack as a new playable character, new powerful enemies with special abilities, and new Supreme equipment. Additionally, the update delivers an “optimized experience for Xbox controllers on console and PC.”

Developer The Coalition also revealed that the game will run at 4K and 60 FPS on Xbox Series X, with faster load times and support for Variable Rate Shading.

The game arrived on PC earlier this year and puts players in the role of Gabe Diaz, the father of Gears 5’s Kate Diaz. Players must recruit and develop a squad of soldiers to help hunt down and take out Ukkon, the leader of the Locust army.

Gears Tactics is available now and PC and is due to release for Xbox Series X, Xbox Series S, and Xbox One on November 10th.