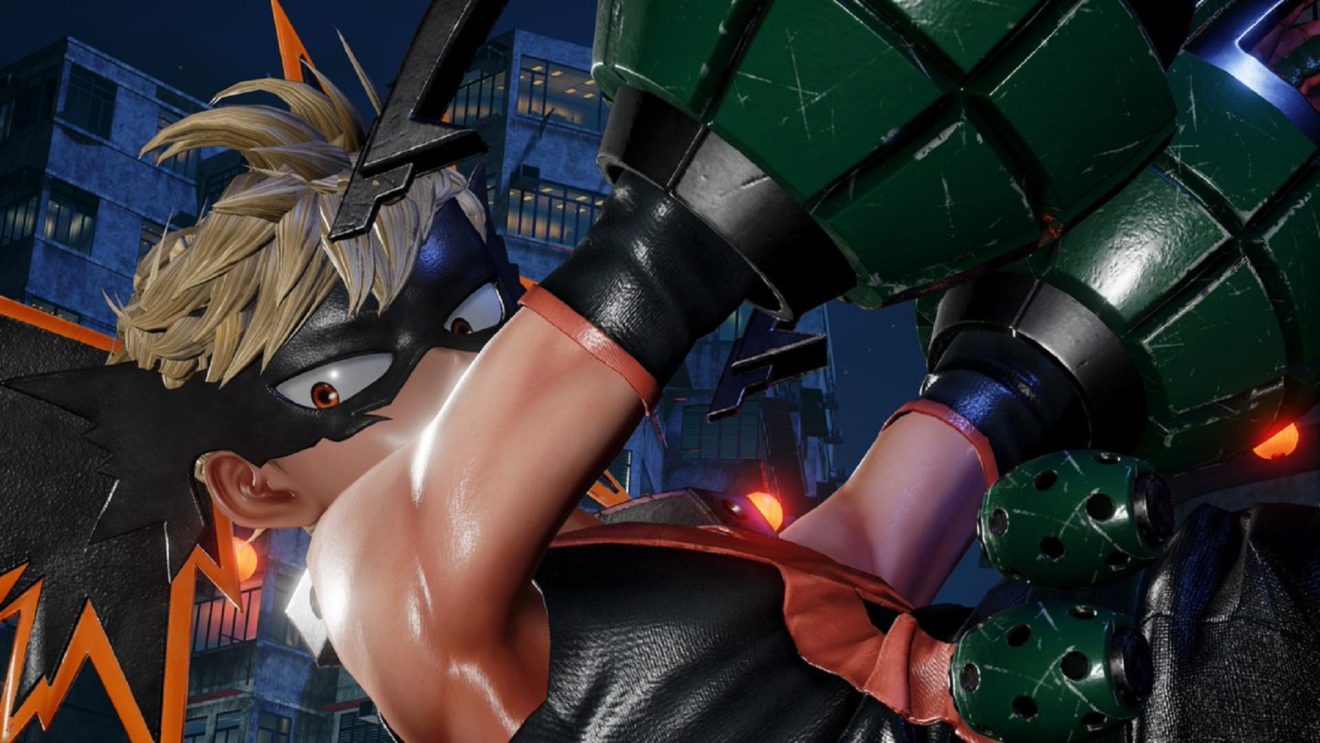 Bandai Namco has confirmed that two more characters will be joining the Jump Force roster this week.

From tomorrow, August 23rd, owners of the game’s $30 Character Pass will be able to play as Majin Buu (Good) from Dragon Ball Z and Katsuki Bakugo from My Hero Academia. Players who do not own the pass can purchase each character for $4 on August 27th.

As previously announced, the Character Pass grants access to Seto Kaiba (Yu-Gi-Oh!), All Might (My Hero Academia), Biscuit Krueger (Hunter X Hunter), Madara Uchiha (Naruto), Trafalgar D. Water Law (One Piece), Hitsugaya Toshiro (Bleach), and Grimmjow Jaegerjaquez (Bleach) as they are released. Seto Kaiba, All Might, and Biscuit Kruegar are already available for owners of the pass.

In addition to announcing the release date, the publisher shared a new trailer that shows both characters battling on the “Valley of the End” stage from Naruto.