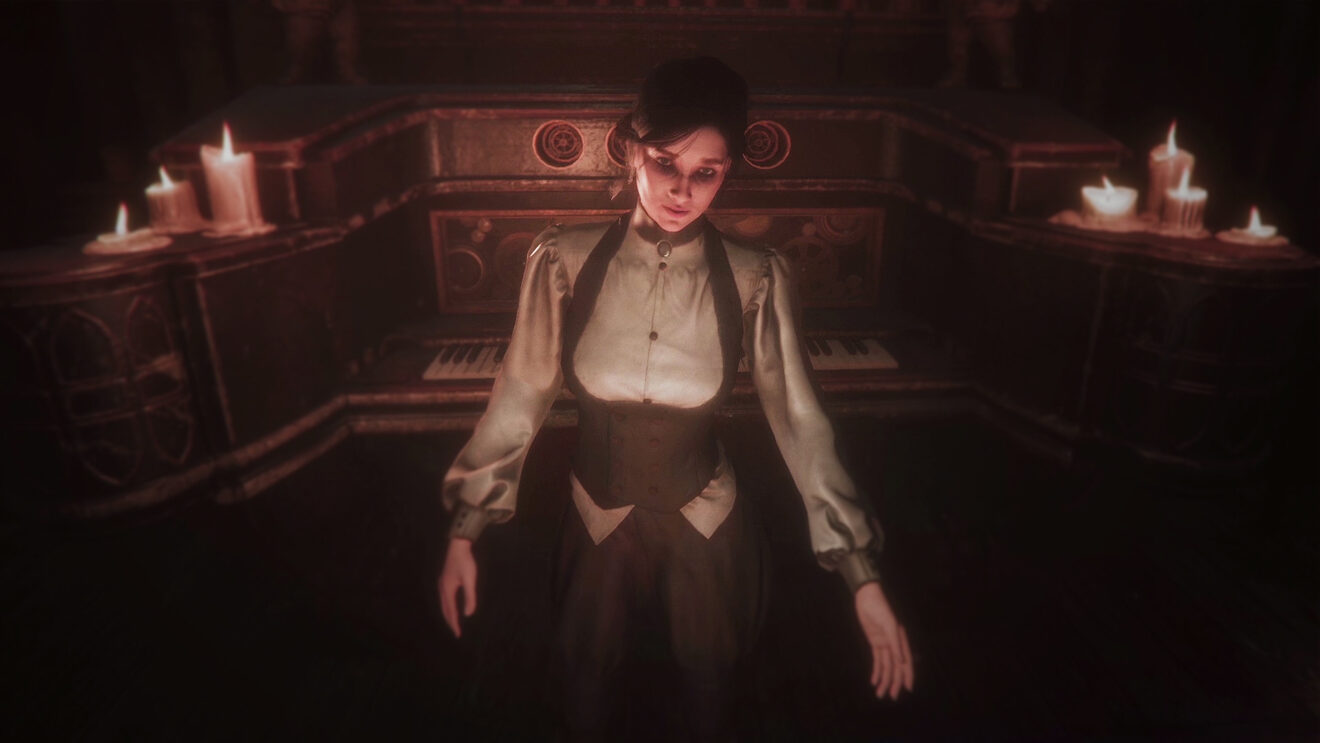 Wales Interactive has announced that Maid of Sker will be getting FPS Challenge Modes on consoles and an upgrade for PlayStation 5 and Xbox Series X/S on May 26th.

Four new challenge modes will be available from next week: The Long Night, Axe of Kindness, Nightmare at the Hotel, and In Darkness. These challenges feature an array of different weapons and will limit the number of lives available to players. There are also 10 new achievements/trophies to earn.

As mentioned above, accompanying this update will be enhancements for PlayStation 5 and Xbox Series X/S. Players on PS5 and Xbox Series X will have access to two graphics modes: Fidelity and Performance. The former offers 4K/30 FPS gameplay, while the latter runs at 60 FPS with a resolution drop to 1440p. On Xbox Series S, the game runs at 1080p/30 FPS. Additionally, the upgrade features improved texture resolution and faster loading times.

Maid of Sker is available now on PlayStation 4, Xbox One, Nintendo Switch, and PC.