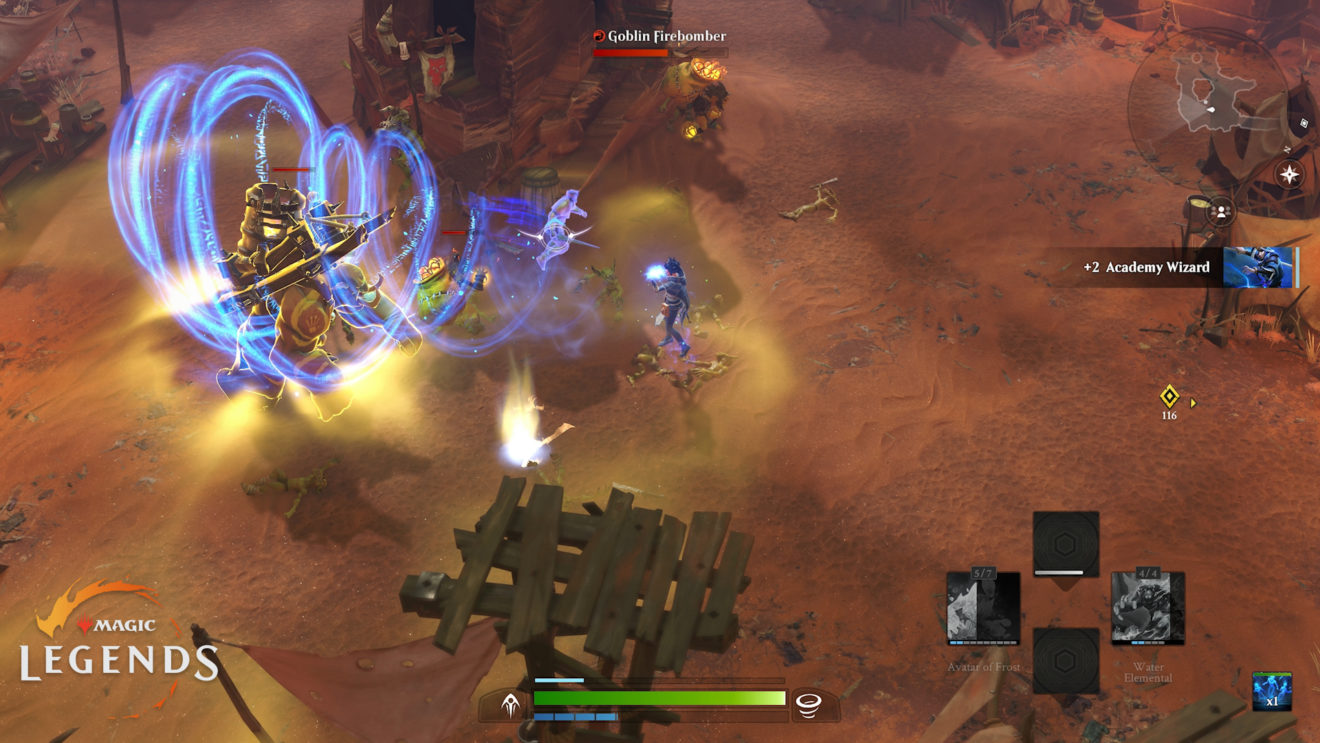 According to a blog post shared by the developer, the game features four difficulty levels for players to choose from: Normal, Hard, Expert, and Master. Players will start off on Normal by default, with Hard being unlocked after completing the full tutorial and Expert and Master becoming available at level 30. Increasing the difficulty will increase the health and damage of enemies, but also improve rewards.

In addition to making enemies tougher, increasing the difficulty introduces Regional and World Enchantments. Regional Enhancements activate a modifier in each region that will rotate every few weeks. A few examples include Burning, which covers enemies in flames that damage players nearby, and Final Explosion, which causes enemies to explode and deal damage upon dying. On Hard difficulty, Regional Enchantments are optional. However, Expert and Master difficulty make these enchantments automatically apply.

Unlike Regional Enchantments, World Enchantments are applied by the player. These consumable, single-use items apply to maps and are crafted in-game using materials gathered through gameplay. One example is Death’s Servant, which spawns a slow-moving indestructible enemy that peruses the player through the map.

By increasing the difficulty through difficulty level and enchantments, players will get higher quality Spell Pages and Relic Fragments, equipment drops with more effective mods, and more experience.

Magic: Legends is scheduled to launch later this year for Xbox One, PlayStation 4, and PC.