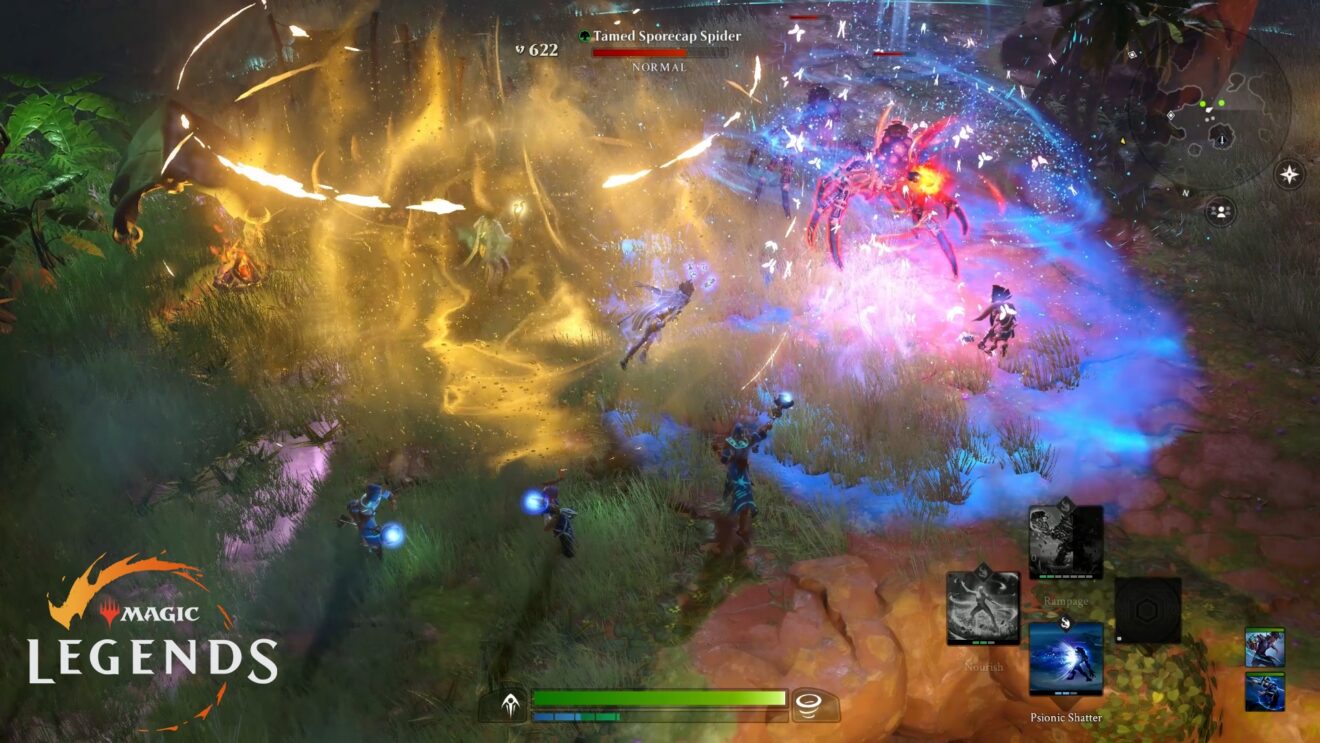 During the open beta players will have access to five Planeswalker classes and five regions to explore across four planes from the Magic: The Gathering universe. Players can also customize their character with 170 pieces of equipment and create a deck using 175 mana-based spells.

“This is truly a historic moment for the team here at Cryptic Studios,” Stephen Ricossa, executive producer at Cryptic Studios, added. “Magic: Legends has come such a long way since we first pitched the idea to Wizards of the Coast back in 2016. The team has spent the last few years creating an action RPG experience unlike any other, which combines the power fantasy of becoming a Planeswalker with fast-paced combat tied to strategic deckbuilding. We’re excited for players to take their first steps into the Multiverse today.”

Magic: Legends is scheduled to release later this year for PlayStation 4, Xbox One, and PC.