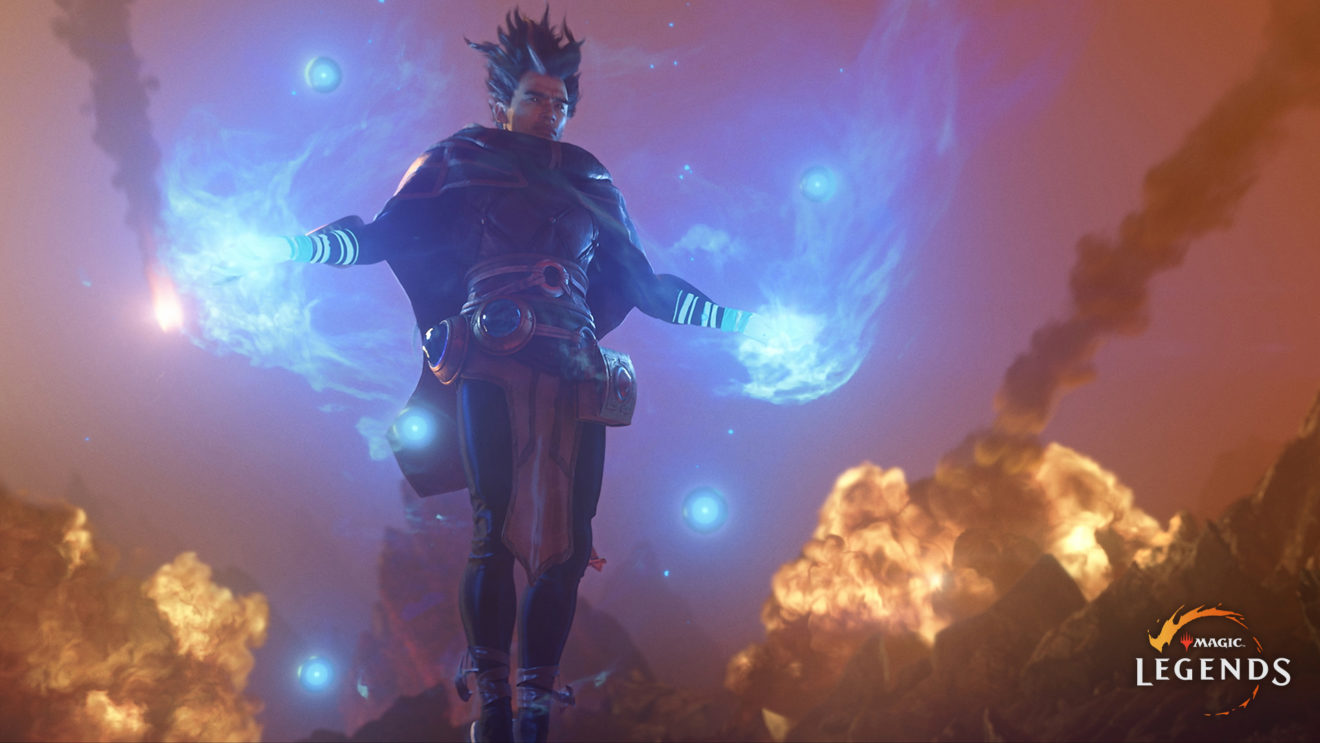 In the footage below (via Game Informer) we see the Mind Mage and Geomancer classes teaming up to take on a number of enemies in the volcanic Shiv world and Benalia on the plane of Dominaria.

As previously announced, players will be able to explore a total of five worlds as one of five playable classes either alone or with up to two other Planeswalkers.

“An ancient force moves in the darkness and it’s up to you to walk the planes and gather the power needed to fight,” the game’s description reads. “Choose your path through the planes, collect spells to create powerful spell hands, and control the chaos of battle as you fight to save the Multiverse from its greatest threat yet.”

Magic: Legends is scheduled to release later this year for Xbox One, PlayStation 4, and PC. Players can currently sign up to beta test the upcoming game over on the official site.