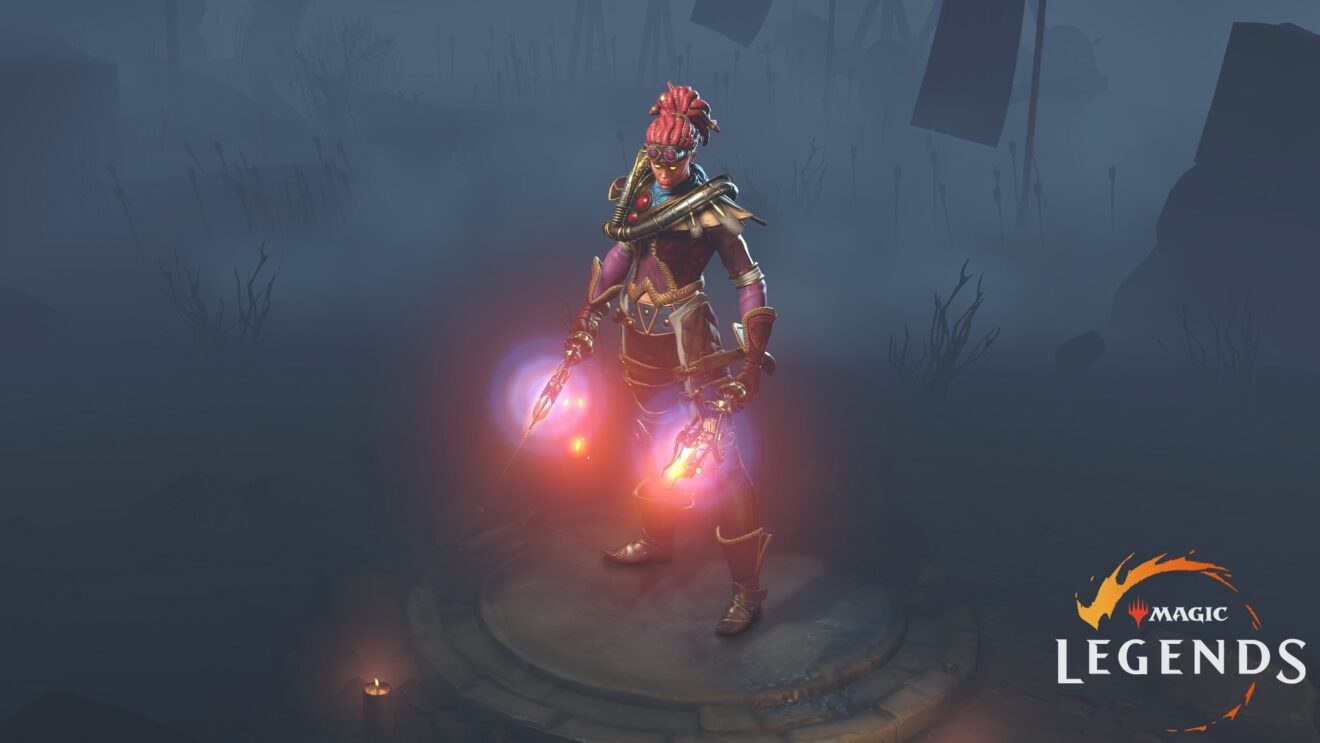 Magic: Legends adds the Pyromancer as a new Planeswalker class

From now until May 24th, the fire-wielding Planeswalker caster class can be claimed from the in-game store for free. Additionally, the Pyromancer, its costume, and extra spells are available through the free track of the Battle Pass and will be added to every subsequent Battle Pass for players who miss it.

Players can also experience the fourth Story Act with this update. Chasing Answers sees players traveling to Benalia to aid Ral Zarek in confronting the mysterious Planeswalker that they have been chasing.

In addition to the above, the update improves performance and introduces several quality-of-life improvements, including a random queue system for parties, adjustments to the New User Experience, and more. Read the full patch notes here.

Magic: Legends is available now in open beta on PC, with a full release scheduled for later this year on PlayStation 4, Xbox One, and PC.