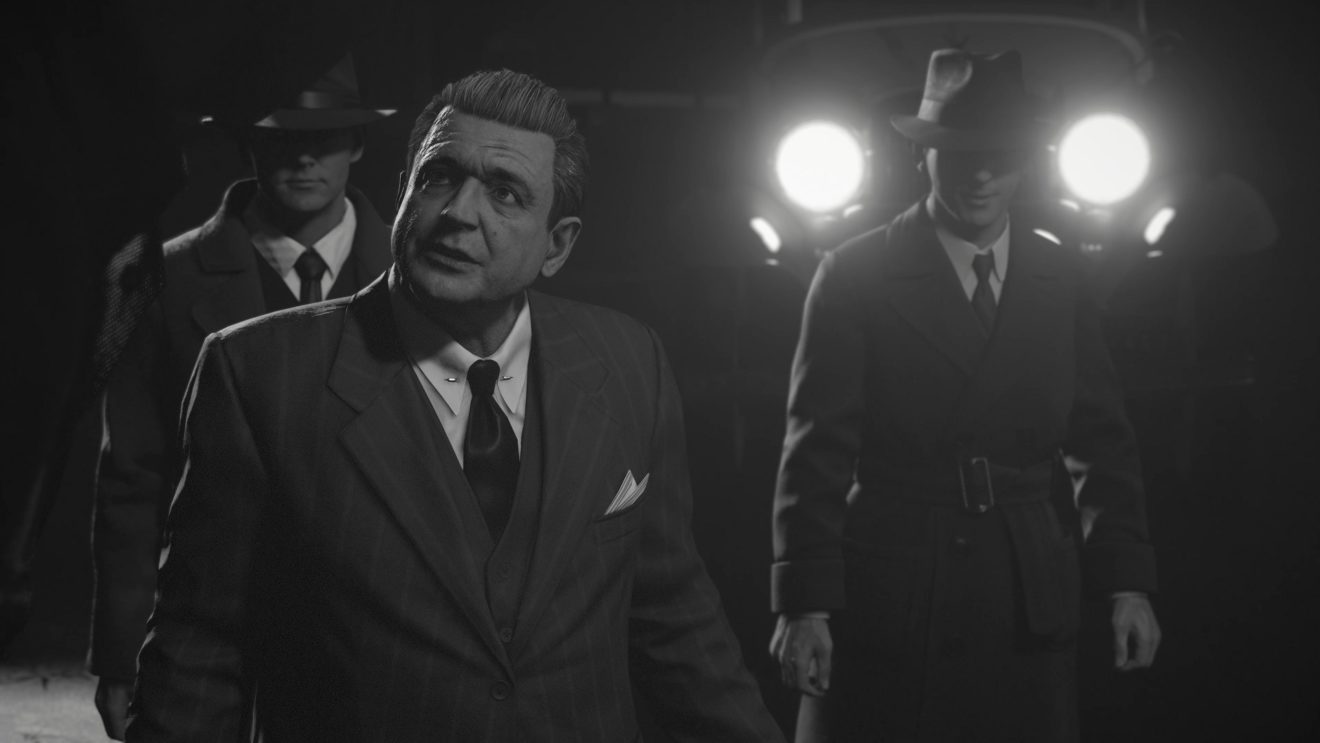 Mafia: Definitive Edition is getting a Noir Mode

An upcoming update for Mafia: Definitive Edition is adding an entirely new way to see the world of Lost Heaven with its black-and-white Noir Mode.

According to a blog post from publisher 2K, the update—which is launching later today—will also give players more HUD customization options as well as fixing a few pesky bugs.

The star of the update, however, is Noir Mode, which gives the game a “vintage black-and-white look,” similar to Ghost of Tsushima‘s Kurosawa Mode. Although film noir was most popular during the 1940s and ’50s, and generally didn’t involve mobsters as its protagonists, it’s still pretty cool to get that classic look for a Prohibition Era game.

The custom HUD options that are coming with the update will also be a welcome addition for players who wanted a little more customization. You can now toggle specific features of the game’s HUD, like the turn-by-turn instructions and mini-map GPS, without having to fully adopt Classic Mode.

Free Ride mode is also getting some new content. The blog post, however, is a little skimpy on the details, as developer Hangar 13 wants players to discover the specifics for themselves. This is good news, as Free Ride seemed a little light on content, though it is a good place to go on a consequence-free joyride with the game’s driving mechanics.

Mafia: Definitive Edition is available now on Xbox One, PlayStation 4, and PC. If you want to know whether it’s worth checking out, you can read our full review of the game.