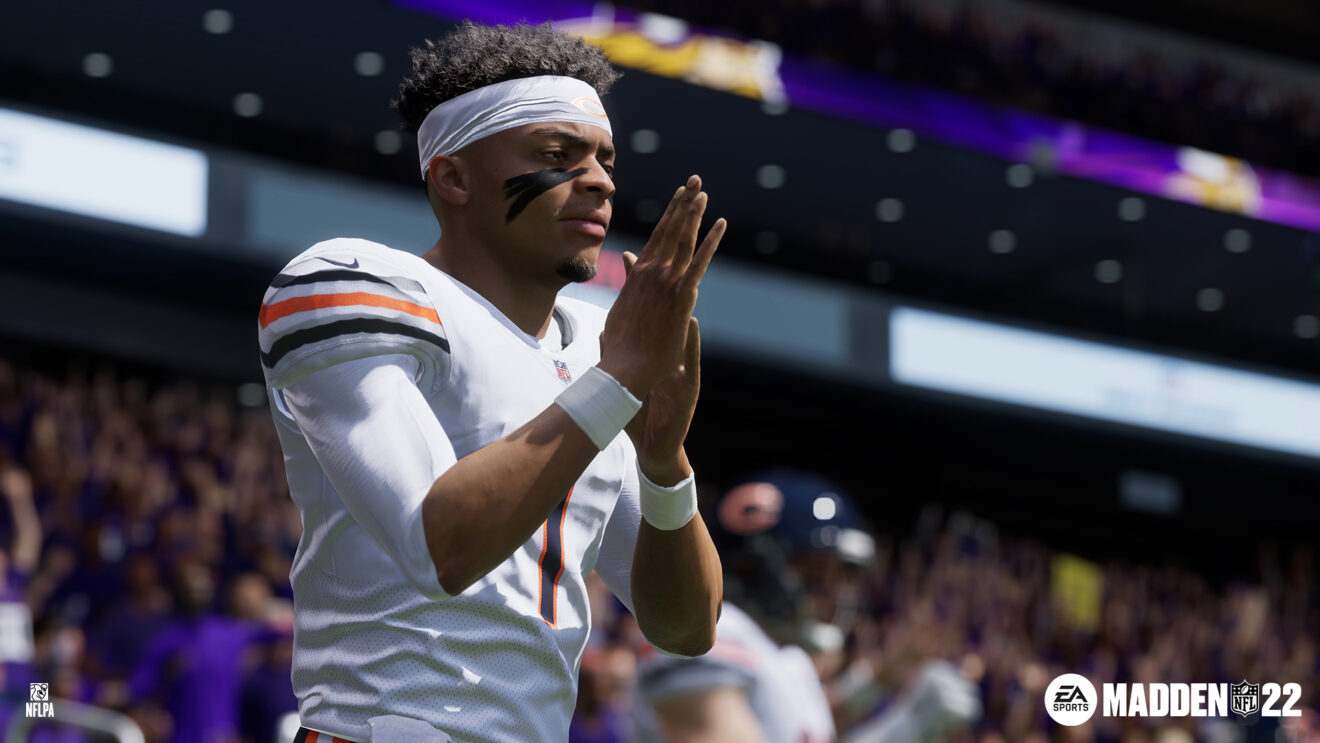 EA Sports has revealed Madden NFL 22, this year’s edition of its annual football sim. While there’s plenty of exciting info on new and improved features and even some gameplay footage for fans to pore over, the top line here is clear: EA is trying to sow as much chaos as possible this season.

Why do we say that? Because the first announced cover athletes for the game are Tom Brady and Patrick Mahomes, the two best quarterbacks in the league. They’re sharing the cover of the MVP Edition, and that means they’re quite possibly sharing the fabled Madden curse, too. Perhaps, by working together, they’ll defeat the bad juju, as a few players have managed to do throughout history. But it’s equally likely they’ll both explode during the preseason. Then again, if you’re not a Bucs or Chiefs fan, that might sound like a pretty good deal.

As for the game itself, Madden 22 promises a few exciting feature upgrades, though many of the biggest will be exclusive to PlayStation 5 and Xbox Series X/S. On the new consoles, players will get what EA calls an improved gameday experience, centered in three areas. Gameday Momentum adds a new performance-based momentum meter that lets you earn in-game perks called M-Factors. Gameday Atmosphere improves the immersion of the stadium, and EA says the more realistic crowds will impact your performance on the field. Next-Gen Stats Star-Driven AI promises smarter, more player- and team-specific AI built on real-world data, which also means it’ll adjust throughout the season. Finally, a new Home-Field Advantage feature introduces unique modifiers that can be triggered when playing on your home turf, like crowd noise in Kansas City that will delay the opposing team’s audibles.

Players on all platforms can still expect upgrades in other areas of the game, however. These include a redeveloped Franchise mode, revised Superstar X-Factors, unified progression between Face of the Franchise and The Yard, and tweaks to both of those modes as well as Ultimate Team. The Superstar KO mode introduced in Madden NFL 20 will now include NFL teams and rosters, too.

Madden NFL 22 launches on PlayStation 5, Xbox Series X/S, PS4, Xbox One, Windows PC, and Google Stadia on August 20th, 2021. Pre-ordering the MVP Edition will get you in the game three days earlier, on August 17th.