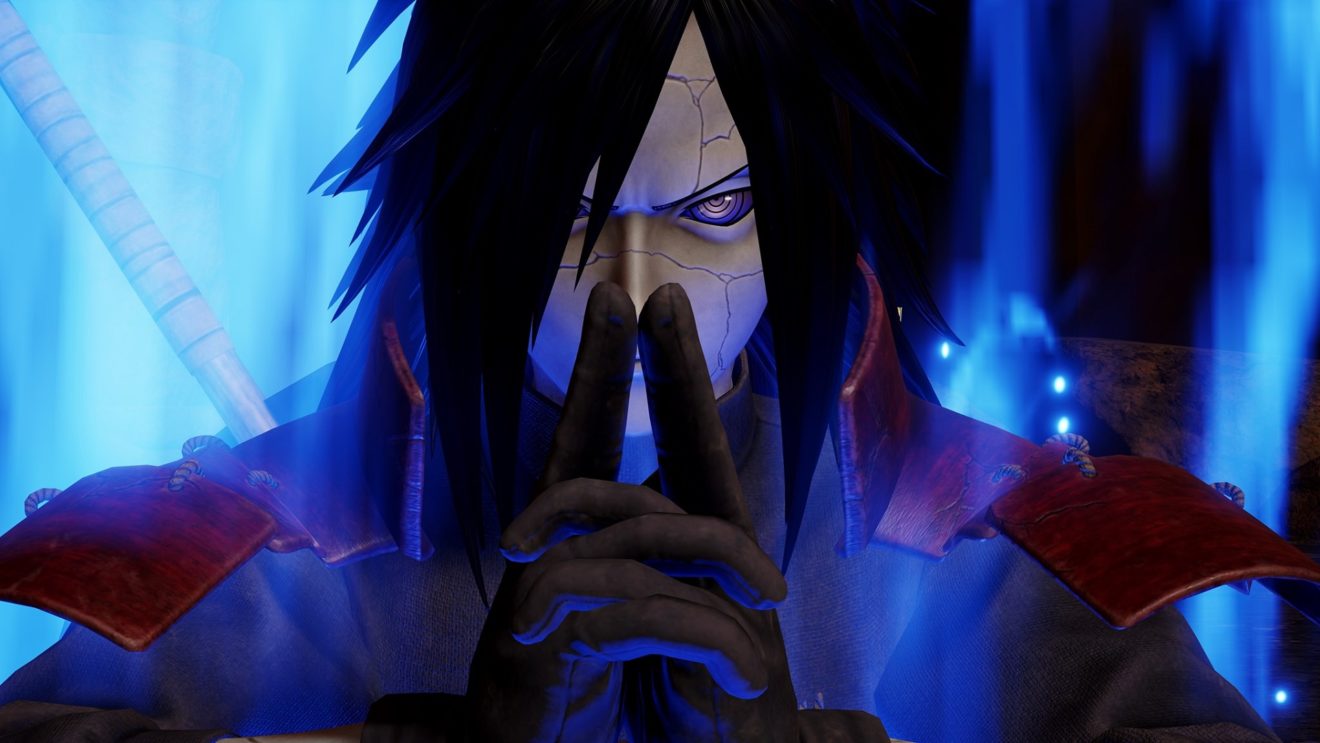 Bandai Namco has confirmed that Madara Uchiha from Naruto and Toshiro Hitsugaya from Bleach will join Jump Force tomorrow.

In addition to confirming the release date of both characters, Bandai Namco shared a new trailer that shows the pair fighting on the Whole Cake Island Stage, which also arrives in the game tomorrow.

In other news, Bandai Namco recently released the first screenshots of upcoming DLC character Trafalgar Law, who will be joining the roster soon.