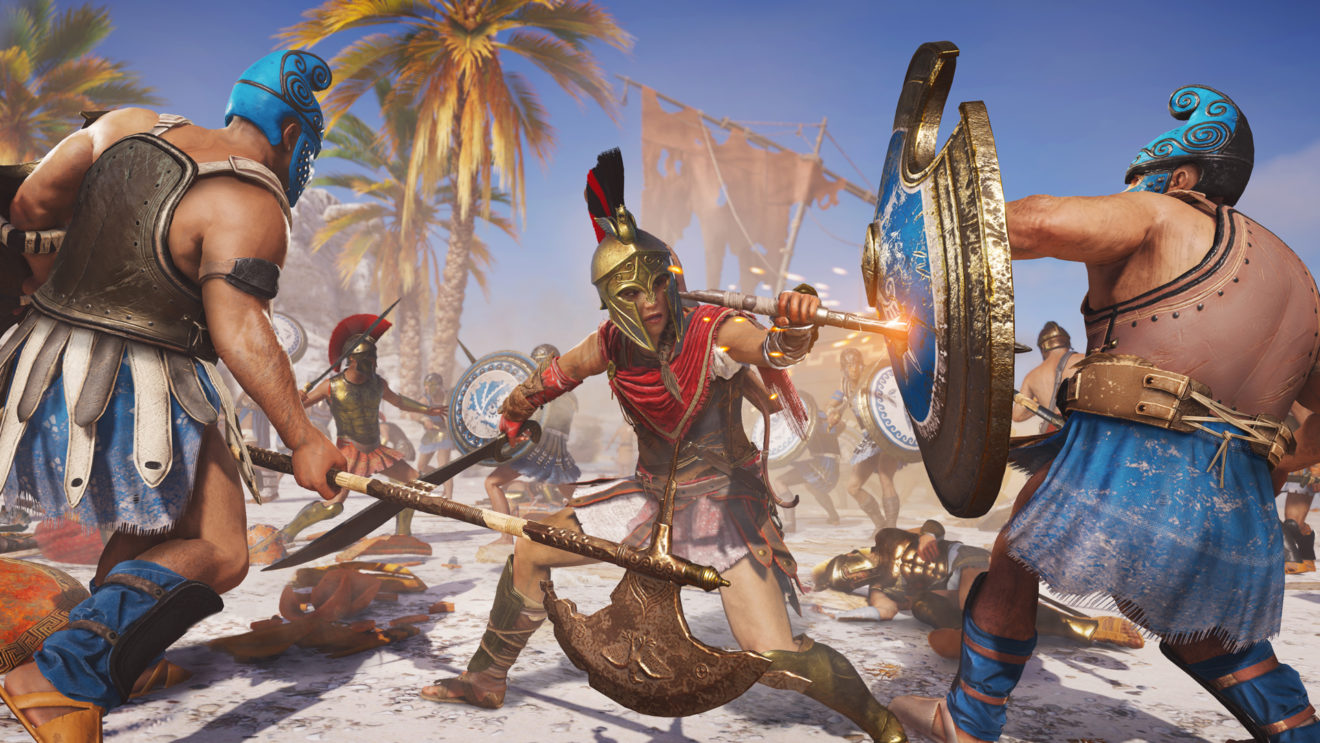 Microsoft has kicked off the Lunar New Year Sale on Xbox One, offering players discounts of up to 90 percent off more than 100 games.

The Lunar New Year Sale will be live until January 27th. The full list of discounted games can be found here.