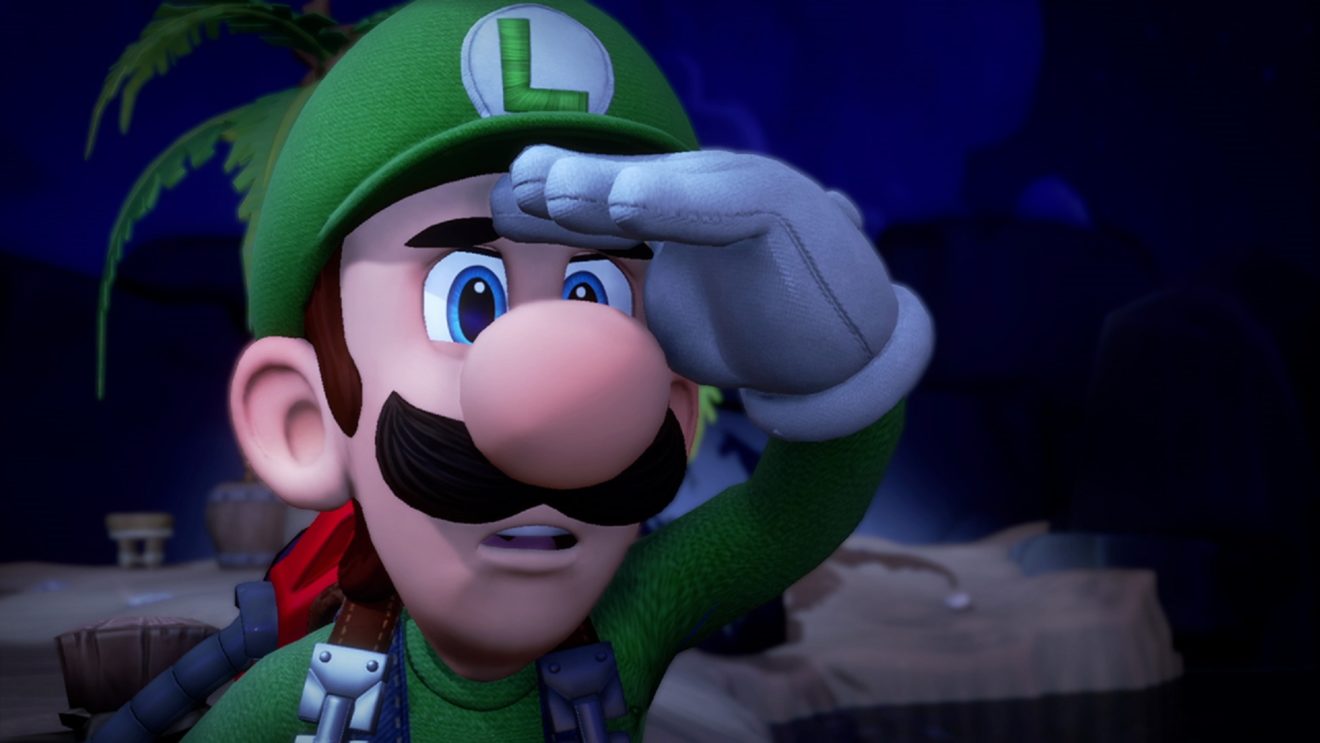 Luigi’s Mansion 3 is getting premium DLC in 2020

Nintendo has announced that it will be releasing premium DLC for Luigi’s Manion 3 in 2020.

The Multiplayer Pack will be split into two parts and can be pre-purchased now for $9.99 from the Nintendo eShop on Nintendo Switch.

The first part of the Multiplayer Pack will be delivered by April 30th, 2020, and will include three new mini-games for the ScreamPark mode. There are also three new outfits for Luigi, new floor themes, and new themed ghosts for ScareScraper mode. In addition to all this, players are getting an in-game Polterpup light called the Flashlight Type-P that can be used in Story Mode and ScareScraper.

While part two of the pack will launch by July 31st, 2020, and features three more mini-games for ScreamPark, as well as three outfits, themes, and ghosts for ScareScraper.