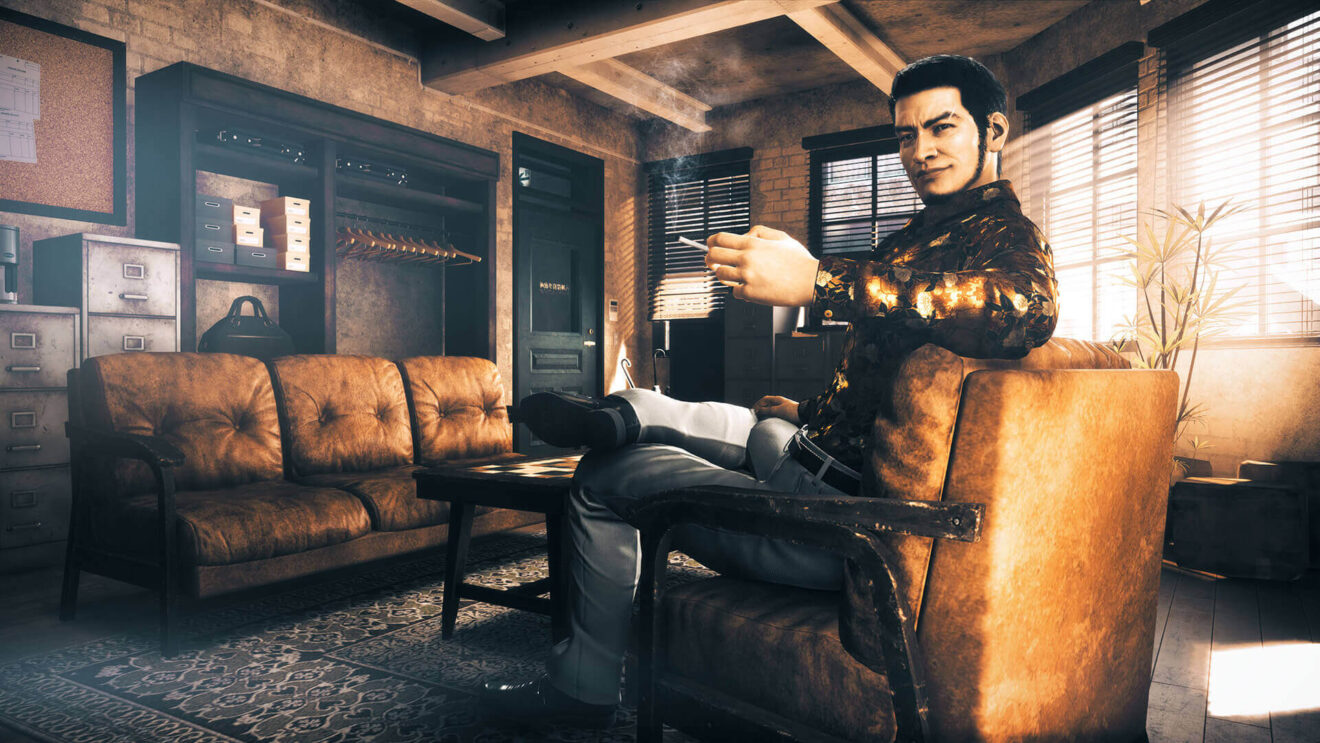 The DLC lets players take control of Yagami’s detective partner Masaharu Kaito in a new case that will tie up the loose ends from his past. Events are picked up following the end of Lost Judgment with Kaito taking on a case that involves him searching for an old flame named Mikiko while Yagami is out of town. During the search, Kaito encounters a teenager named Jun who claims to be his and Mikiko’s son, and they decide to team up to search for her.

Kaito has access to his own sensory-based detective technique known as Primal Focus and two fighting styles. The first of these is Bruiser, an aggressive beast-like style, while the second is Tank, a more defensive fighting style.

The Kaito Files launches March 28th on PlayStation and Xbox for $29.99. Ultimate Edition and Season Pass owners can download it for free.