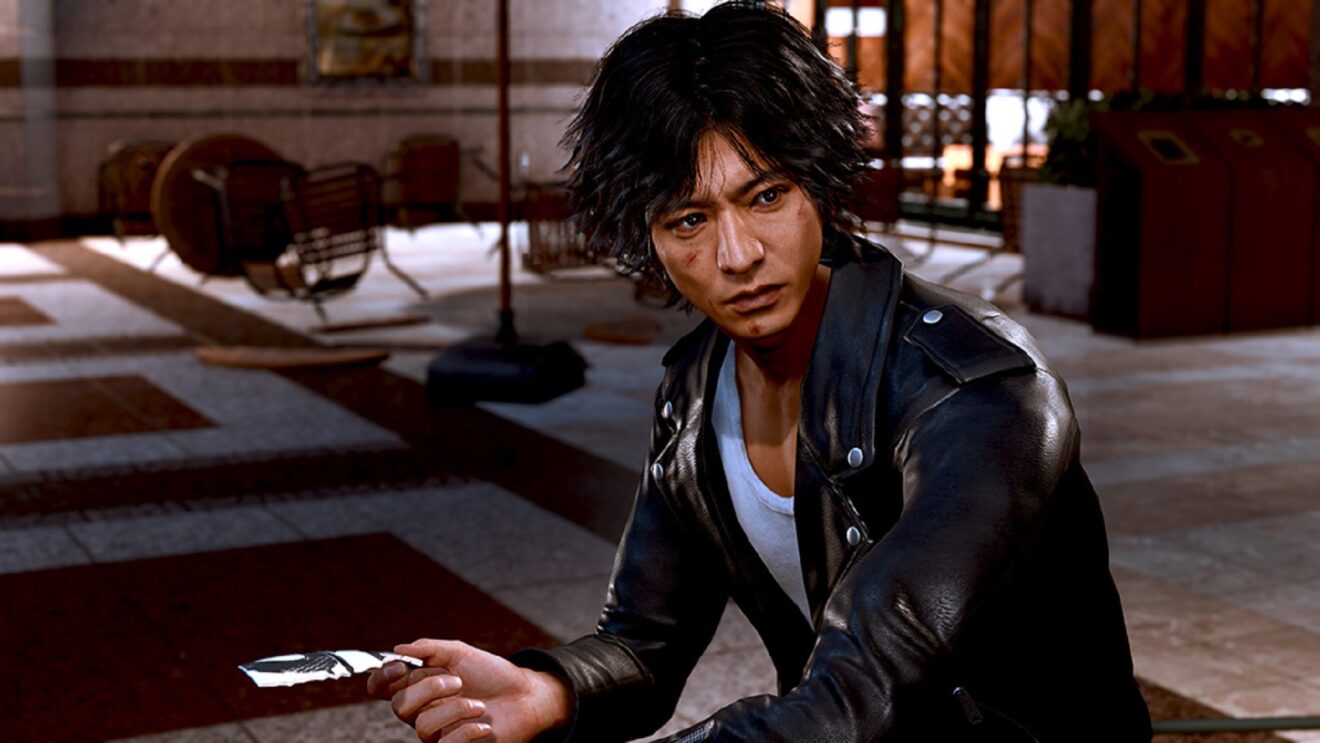 The latest trailer for Ryu Ga Gotoku Studio’s sequel to noir thriller Judgment offers a brief overview of what players can expect when the game launches later this year.

The trailer opens with a brief introduction of Lost Judgment‘s story before showing protagonist Takayuki Yagami wall-running, climbing, and leaping from rooftops using his new parkour abilities. We also get a quick look at a selection of minigames available in the sequel, including robot battles, bike races, boxing, skateboarding, and dancing. Watch the trailer below:

Sega also revealed in a PlayStation Blog post that all preorders of the game will come with the Quick Start Support Pack, which includes a set of items to give players a headstart. Additionally, players who pick up either the Digital Deluxe or Digital Ultimate Edition of the game can jump in three days early starting September 21st.