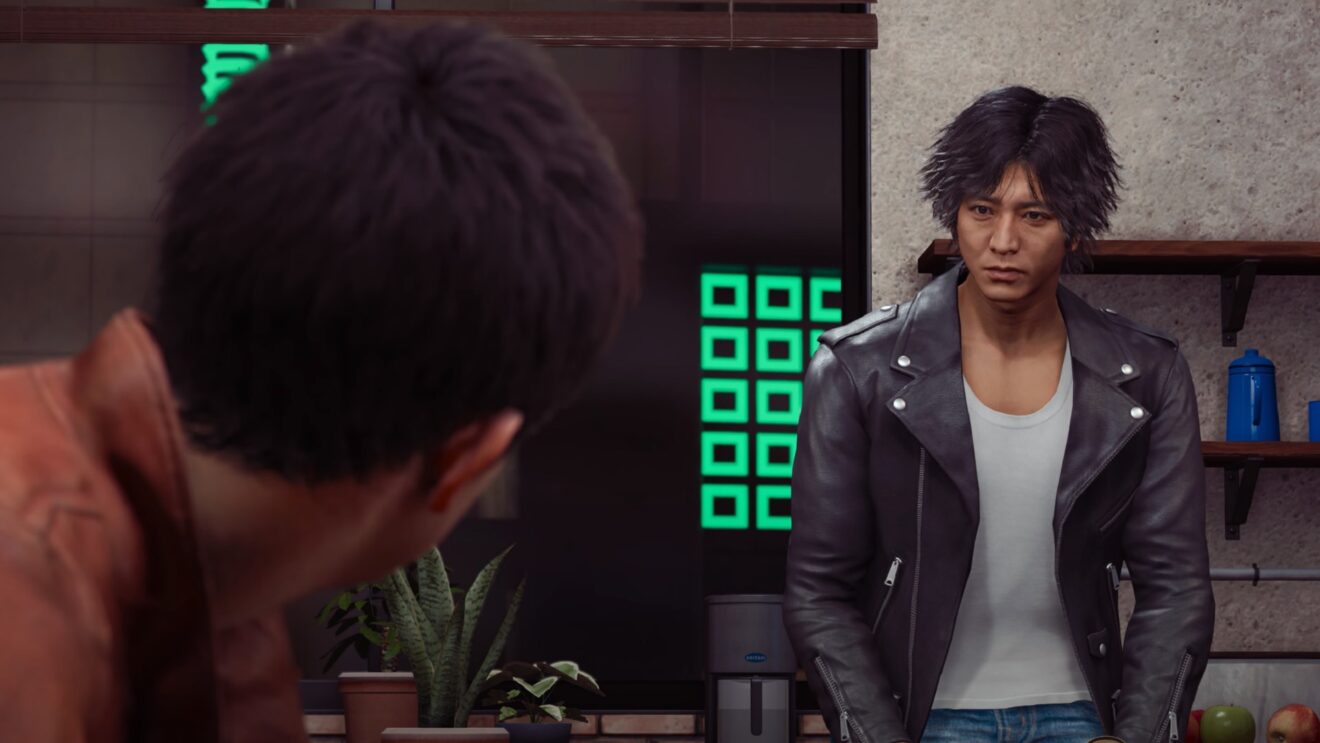 Finally, The Kaito Files expansion is scheduled for spring 2022. This expansion will include approximately 10 hours of gameplay and allow players to take control of Kaito. Owners of the Ultimate Edition will be able to access this DLC for free.

Lost Judgment launches September 24th for PlayStation 5, Xbox Series X/S, PlayStation 4, and Xbox One. Owners of the Deluxe or Ultimate Editions of the game can jump in three days early from September 21st.