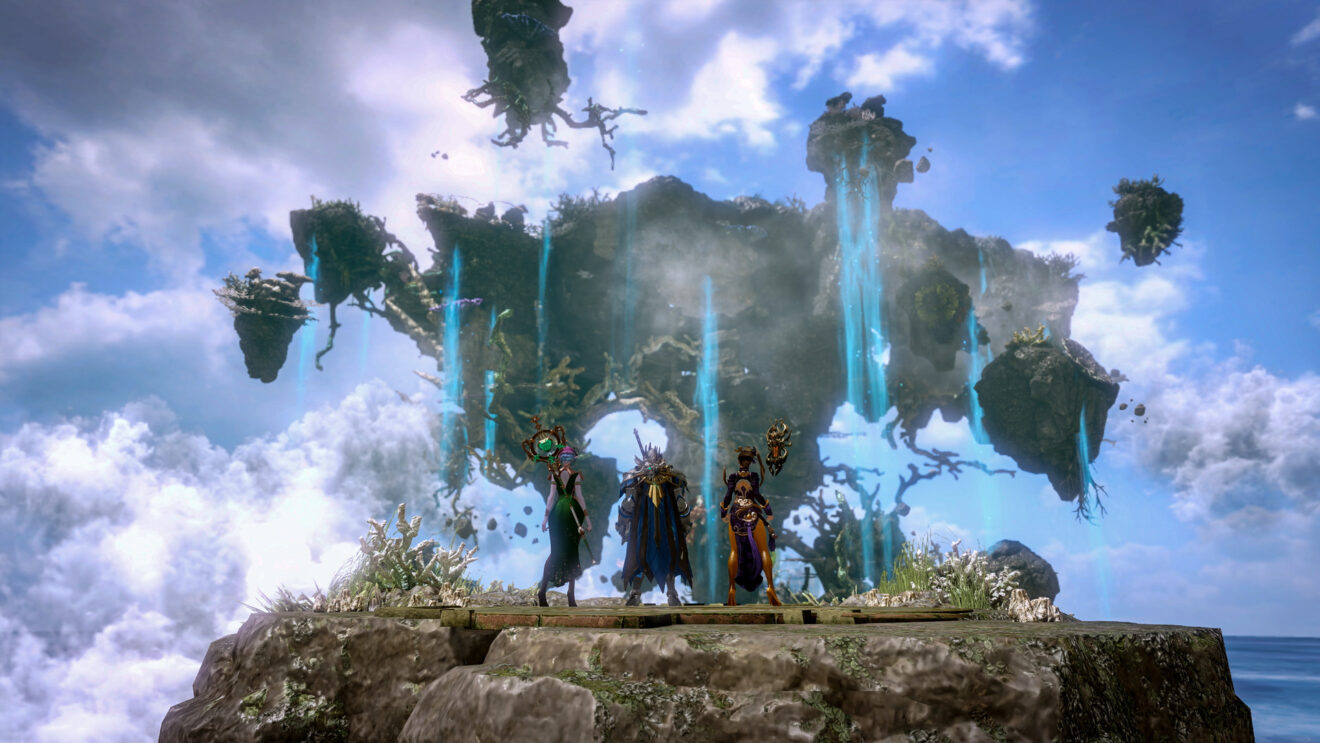 Amazon Games has opened up a second server region for Europe to help alleviate the congestion issues in the region.

“Due to overwhelming demand in Europe we are opening a second region for players: Europe West,” the publisher wrote in a blog post. “This has been a complex process that required 24/7 effort from both the Amazon Games and Smilegate RPG teams. We want to thank you for your patience while we worked on this. We’ve been blown away by the number of players and can’t wait to welcome more of you into Arkesia.”

The publisher suggests that players head to the new Europe West server region to avoid the long queues in Europe Central. However, Amazon Games notes that while Royal Crystals and Crystalline Aura will be available in this new region, redeemed, claimed, or acquired items cannot be carried over.

All players who make the move will receive the following to help them out:

Finally, all Founder’s Pack purchases who redeemed their key before February 14th will be granted an extra set of the exclusive items from the Founder’s Pack as well as additional Royal Crystals.