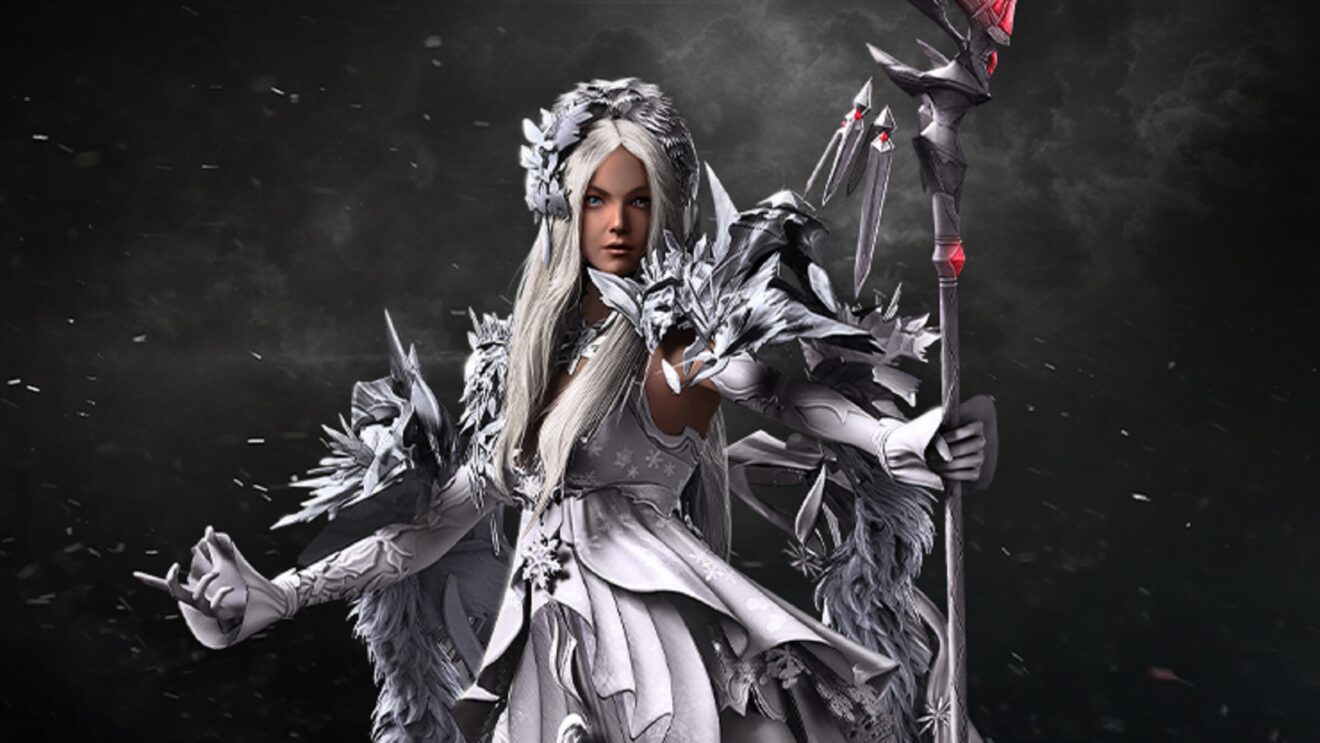 Amazon Games has shared a trailer for the final Lost Ark update of the year.

In the upcoming December update, players will finally have access to the Summoner Advanced Class for the Mage. The Summoner can call forth elemental spirits to fight alongside them that each have their own special skills.

Also coming is an eight-player Legion Raid against Brelshaza, Commander of the Phantom Legion. The fight spans six unique gates and encounters, with the item level increasing from 1430 to 1520 as players progress.

Other additions for December include the Caliligos Guardian Raid, a hard mode version of the T3 Cube & Boss Rush, Neria’s Wardrobe Pajama Edition, and a festive Holiday Event.