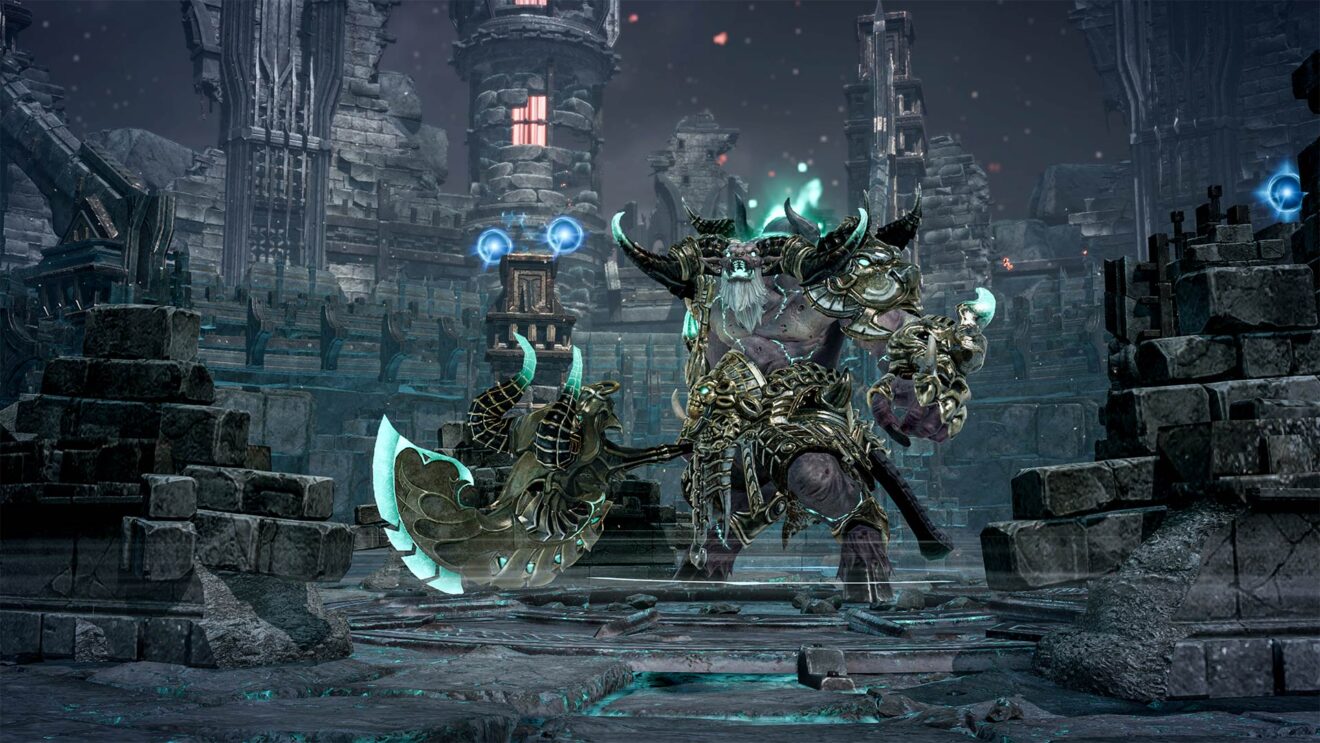 Amazon Games has detailed the new content coming to Lost Ark during the month of May.

Also on the way is the game’s first Legion Raid. These are described as “difficult team-based activities that require teamwork to understand and execute the strategy necessary to counter each Legion Commander’s unique characteristics, abilities, and mechanics.” The eight-player Valtan raid requires players to be item level 1415 to attempt normal difficulty, and 1445 for hard. Players can also obtain a new Relic rarity of gear from the raid that “provides more impactful armor and weapon bonuses, alongside bigger stat bonuses and more engraving nodes on accessories.”

Joining Valtan is a new Guardian Raid against Deskaluda. Players must be item level 1415 to enter and have a chance to earn Relic quality accessories upon defeating the enemy.