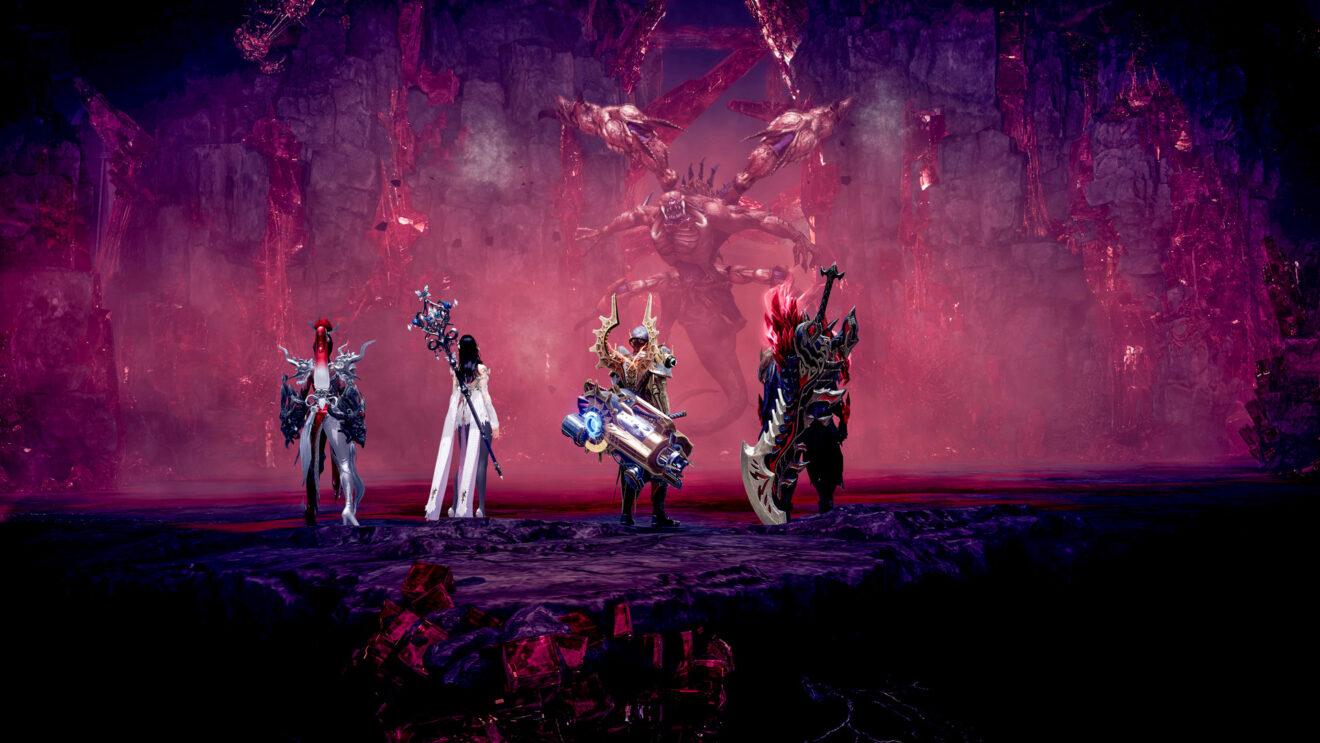 Amazon Games has outlined a couple of things that it is doing to help deal with the server queues that have been causing issues in Lost Ark ahead of its free-to-play release today.

To start with, the publisher has put a limit on character creation for some of the more heavily congested servers to prevent things from getting worse following the free-to-play launch. The following servers are affected by this change:

Players who already have a character on the above servers can still create additional characters for their roster. The limit will remain in place for the “foreseeable future,” according to Amazon Games. New servers will also be opened to accompany the free-to-play launch.

In addition, Amazon Games is granting players extra Founder’s Pack items to encourage them to switch to lower population servers. These extra items will be granted to all Founder’s Pack owners who redeem their pack before February 14th and can be found in the product inventory to claim in a new server.

“These items will not be tradeable, and will be delivered to a player’s Product Inventory so they can be claimed on a new server. Your original Founder’s Pack will not be affected by this, and will remain on the initial server where you redeemed it (or in your Product Inventory, if you have not yet redeemed it),” Amazon Games explains. “We are currently working to get these item grants ready to go, and will update players when they are ready to claim — these will be claimable on any new server you choose, so in the meantime we encourage you to find a perfect server to call home.”

Lost Ark is available now in early access and will officially launch as a free-to-play title later today, February 11th.