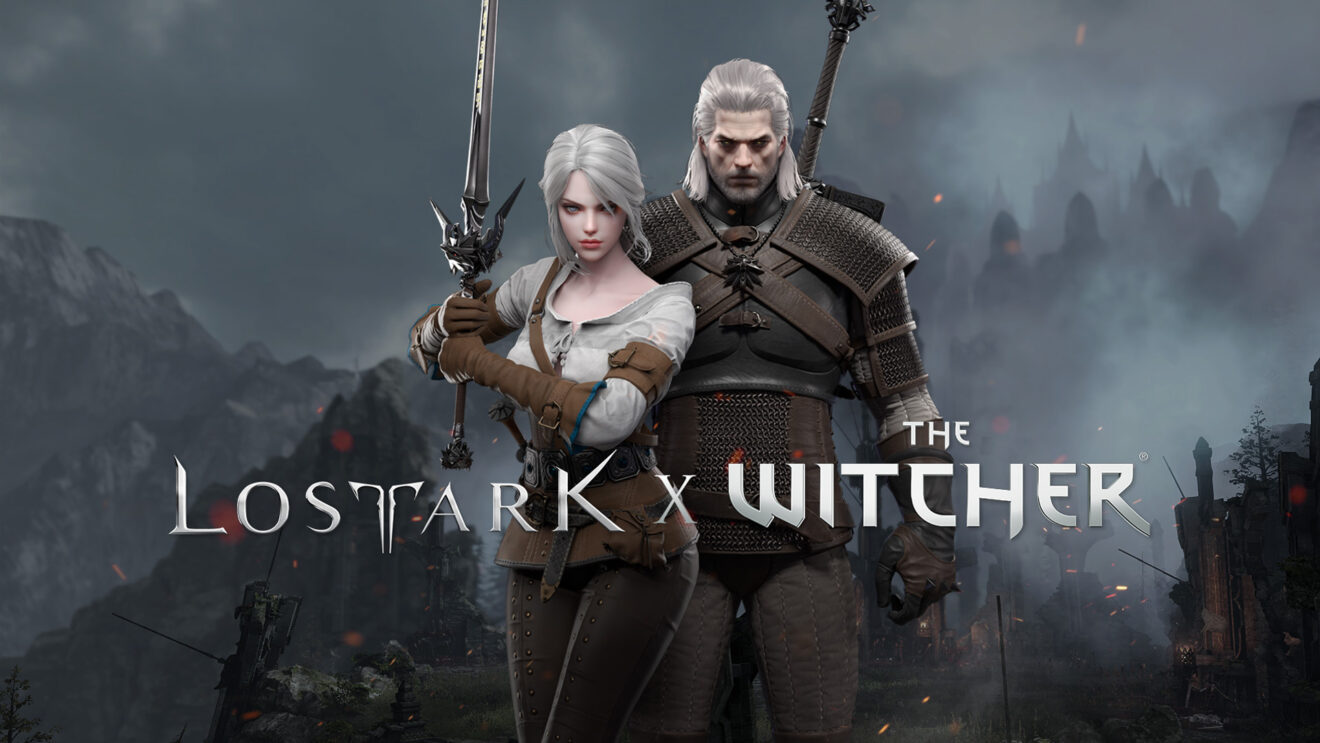 Lost Ark getting Artist class, Witcher event, and more in the first half of 2023

Amazon Games has revealed its plans for Lost Ark during the first few months of 2023.

Kicking things off in January is the start of the previously revealed The Witcher event. During the event, players can meet characters from The Witcher on an all-new island, take part in new event quests, and purchase new Witcher-themed cosmetics from the store.

Then, in February, players can explore the new Rowen continent, which is filled with the crimson jewels that are a precious resource in Arkesia. Players can begin the world quest at item level 1445 and upon completion can select a side to represent in open-world PvP.

“Ranks for the Factions are divided into 15 tiers and can be earned by participating in activities to get Faction XP, such as killing the opposing faction’s members and participating in daily, weekly, and co-op quests,” the announcement post explains.

Things will be expanding in March with the introduction of the 96-player (48 v 48) RvR Tulubik Battlefield, in which players will capture bases, fight the opposite faction, and complete objectives. Players must be Faction Rank 5 to take part.

Completing this first roadmap of 2023 is the introduction of the Artist class in April. The Artist can either choose to attack foes directly with her brush or summon holy beasts by painting them. This is a support class that has the power to both buff and heal allies.