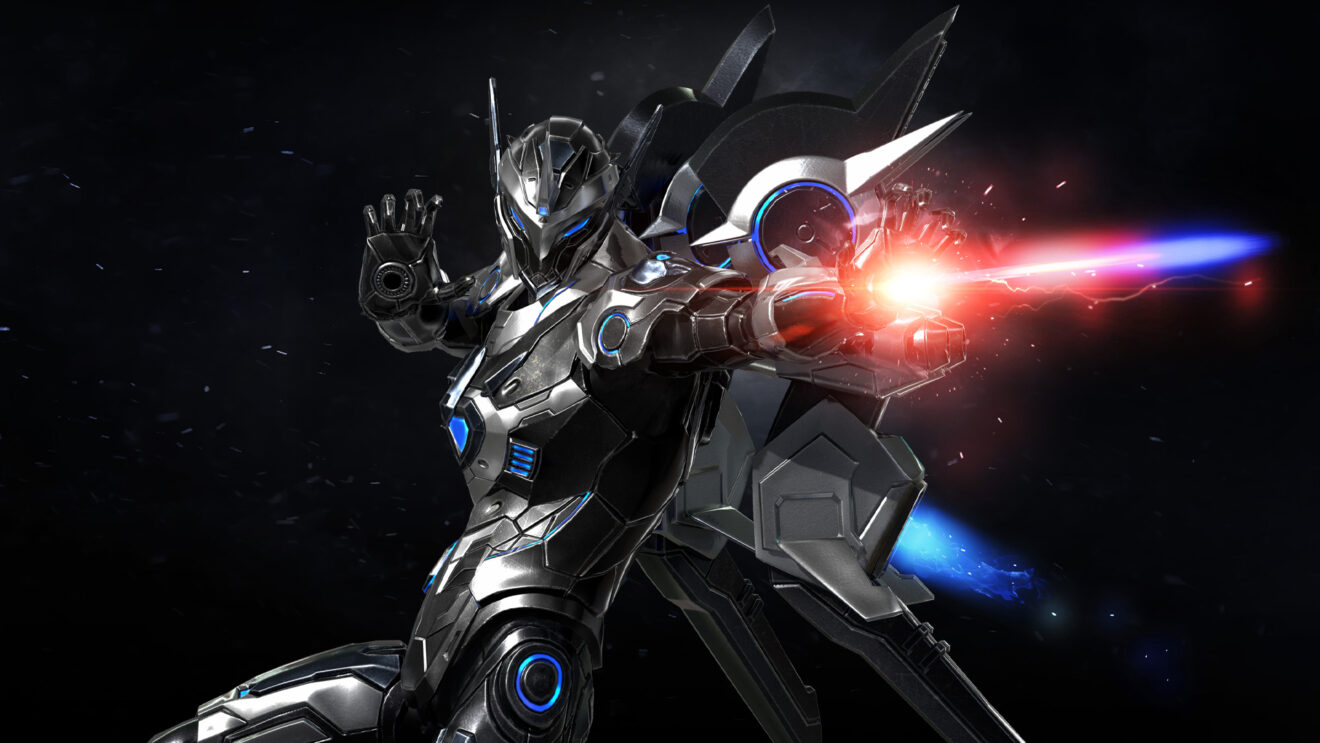 Amazon Games has outlined its plans for MMORPG Lost Ark over the next couple of months.

For August, players can expect the arrival of the Pet Ranch, which is the perfect place for pets and lets players recover their pet’s morale, manage pet functions, and earn Jelly Cookies to exchange for rewards. The Maharaka festival is also getting some new additions, such as collecting leaves from the Maharaka Tree in Maharaka Paradise to exchange for mounts, animal skins, and more.

Moving onto September, the plan is to deliver two major updates. The first includes back-end updates for the second as well as new hairstyles for each starting class, a global chat room, Trixion Training Grounds updates, PvP class balance adjustments, and settings improvements.

While the second of September’s updates introduces the Machinist Advanced Class for the Gunner and the third Legion Raid. Players will take on the Midnight Circus as they “battle members of the Mayhem Legion and Legion Commander Kakul-Saydon.” Players must reach Item Level 1475 for the Normal difficulty.

Finally, players can look forward to new events, skins, and more during September.