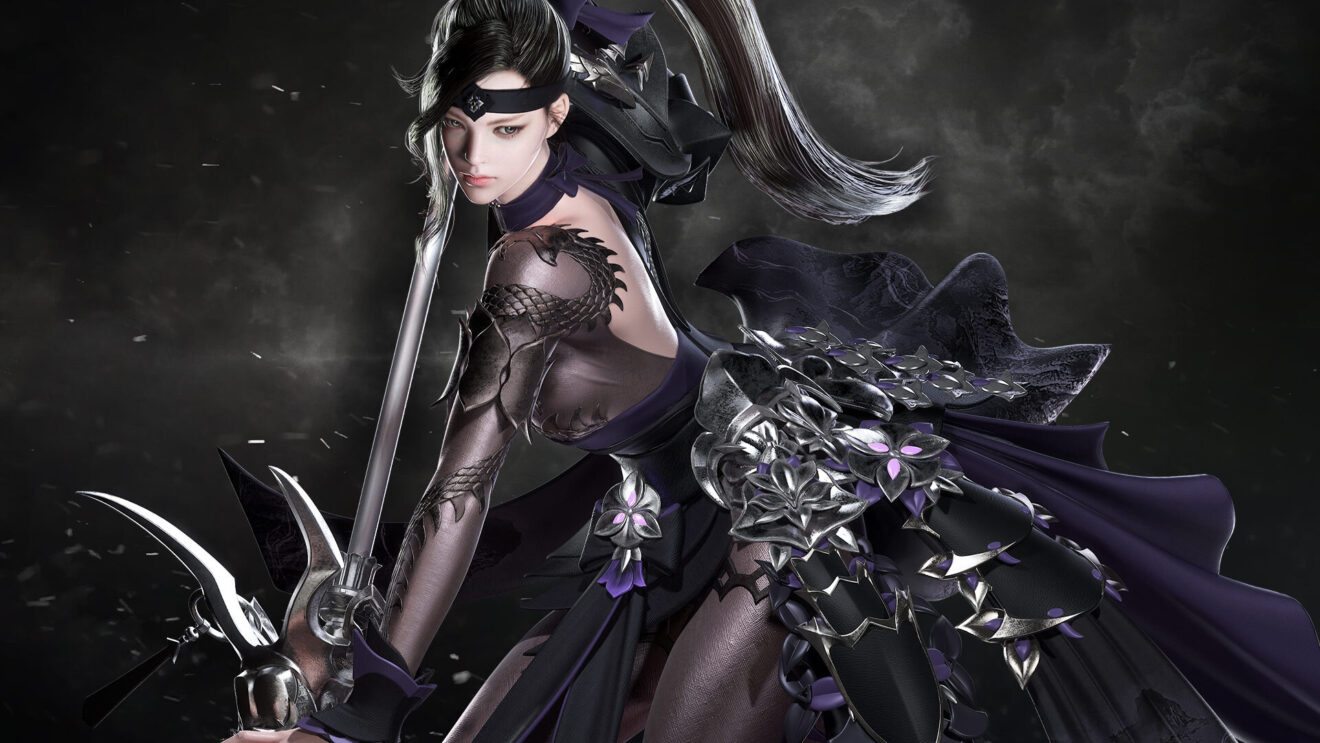 The April update for Lost Ark, otherwise known as Battle for the Throne of Chaos, is going live today, April 21st, Amazon Games has confirmed.

This update introduces the Glaivier as a new Advanced Class. The Glaivier attacks using her spear and glaive while balancing Focus and Flurry skill sets.

“The shorter spear is used to unleash a furious barrage in the Focus stance, while the longer glaive harnesses the Flurry stance for gracefully lethal strikes and sweeping attacks,” the publisher explains. “While certain builds may focus your attention onto one of these weapons, an effective Glaivier can maximize their potential by creating balance between the two stances, building up energy in one stance which grants an impactful stat-boost when swapping to the other.”

Players will also be able to venture into the new region of Arkesia with the introduction of South Vern. Uncover the mysteries of this new continent that was shut off from the north while completing new quests and meeting new characters. South Vern is a Tier 3 continent that requires an item level of 1340 to enter.

Amazon Games notes that the South Vern Chaos Dungeons, Field Boss, and Chaos Gate will be added in a future update to give players more time to reach the required item level.

In addition to the above, the April update includes the Ark Pass. This battle pass-style addition to the game offers “new ways for players to earn meaningful rewards just by playing Lost Ark.” Progress through the pass by completing missions to earn rewards.