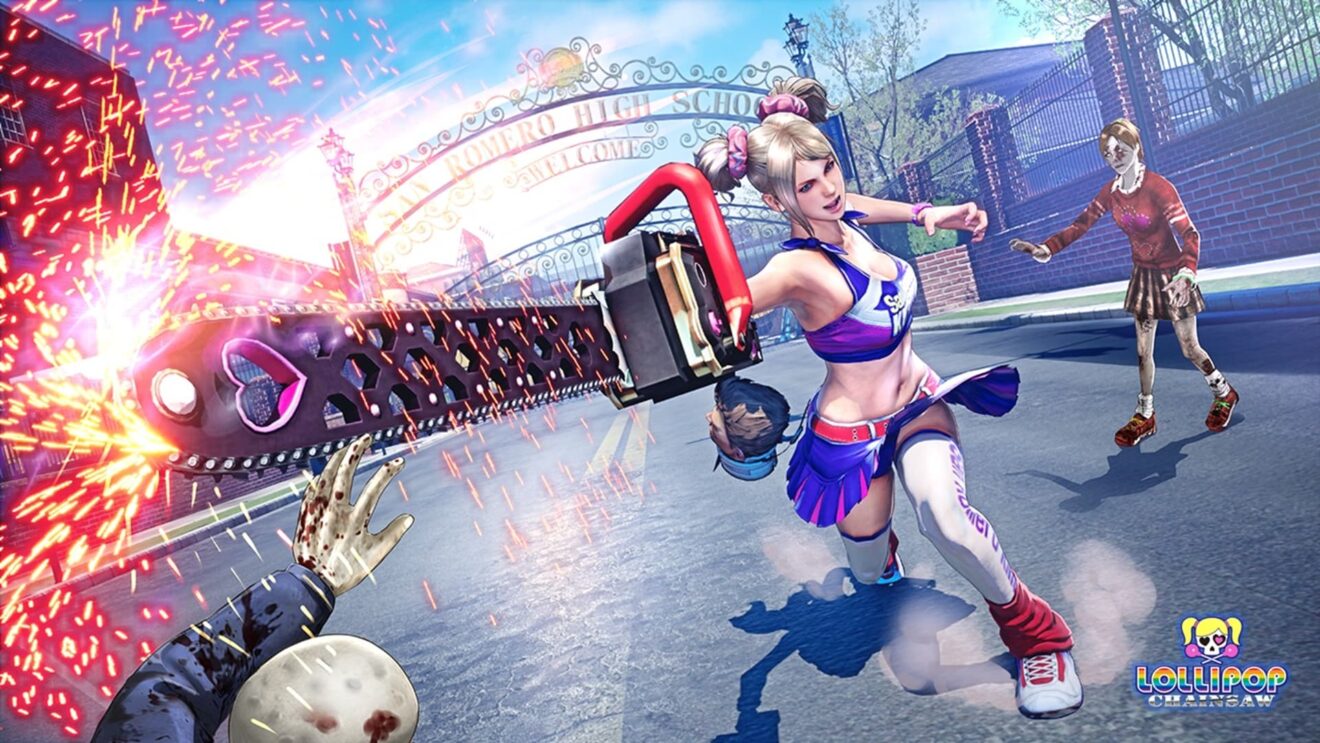 Lollipop Chainsaw‘s original director and producer, Yoshimi Yasuda, has confirmed that a remake of the cult classic is currently in development. Not only that, but it’s also scheduled to launch in 2023.

Yasuda’s new studio, Dragami Games, will develop the game with much of the original staff returning to work on the remake. According to a statement from Yasuda, part of the reason for the remake is that the original was becoming increasingly difficult to play due to availability. The “original development staff … did not want to leave it in limbo,” so Dragami Games purchased the rights from Kadokawa Games, where Yasuda originally served as CEO, producer, and director.

Famously, the original Lollipop Chainsaw was a collaboration between Kadokawa Games, No More Heroes director Goichi “Suda51” Suda, and a successful-but-not-entirely-mainstream James Gunn, who co-wrote the script with Suda after Warner Bros. suggested it. Gunn would later use a fight scene from the game as inspiration for one of The Suicide Squad‘s most notable action sequences.

Yasuda has yet to confirm exactly which platforms Lollipop Chainsaw will launch on, but we suspect to at least see it on Xbox Series X/S and PlayStation 5, as long as the distribution is there.