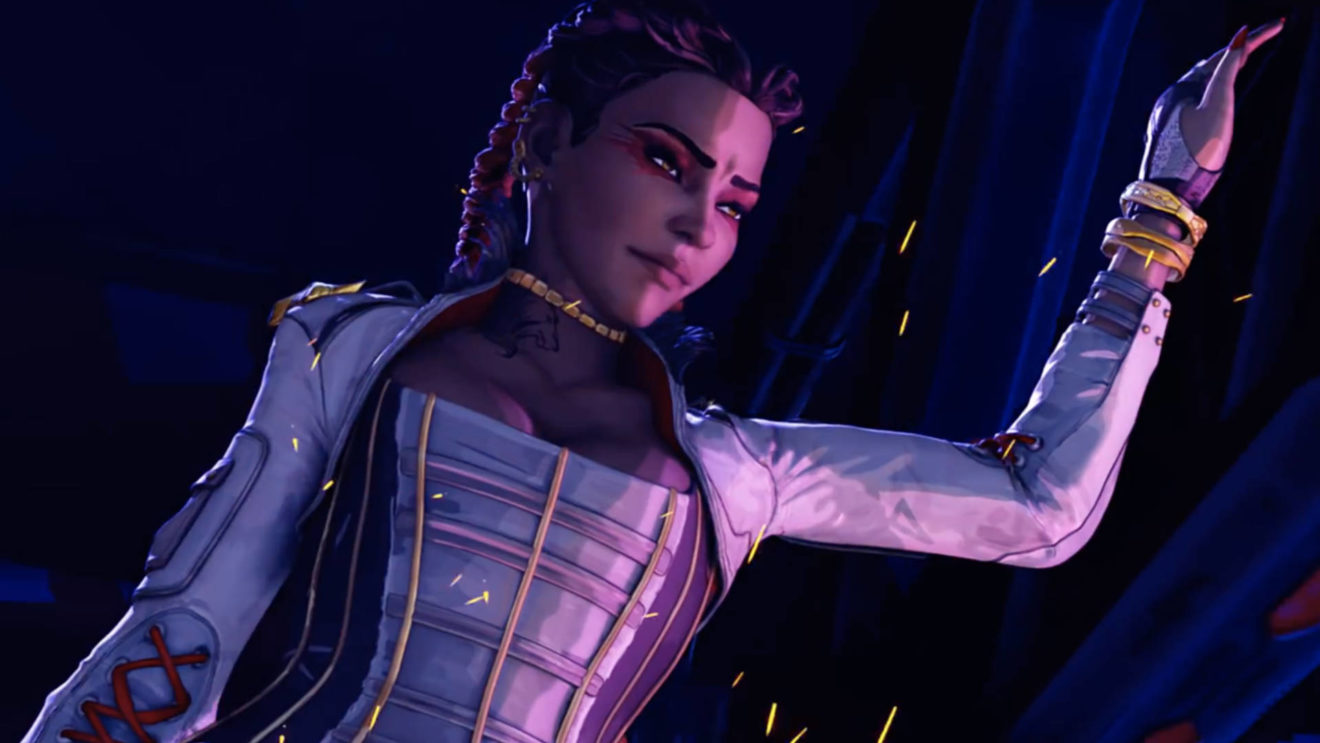 “When she was nine years old, Loba Andrade witnessed her parents’ murders at the hands of the simulacrum Revenant,” reads the official description for the Apex Legends Season 5 – Fortune’s Favor launch trailer. “Orphaned and tossed into the system, Loba fought tooth and nail to overcome the adversity of her childhood. She grew up to become a famous high society socialite by day, and the Outlands’ most infamous thief by night. Now, her parents’ seemingly immortal killer has re-emerged, and she’s tracked him to the Apex Games. She’s looking for answers, treasure, and a way to take the one thing that’s always been out of her reach: revenge.”

Of course, if you’re an Apex Legends player, you were already expecting that little girl from the Season 4 launch trailer to come back and get her revenge. What you might not have been expecting was for her to do it so soon.

Well, Loba is indeed here—or, at least, will be when Season 5 kicks off on May 12th. Rumors have said that she’d have abilities relating to teleportation and obtaining items, and we definitely get a taste of those here. What we don’t know yet, though, is how her abilities break down exactly, and which of her talents we haven’t seen yet. Which of those skills are her passive, which is her tactical, or is one of them actually her ultimate? Those questions remain to be answered.

Another question we now have: Is this the end for the love-it-or-hate-it Skulltown, which looks like it’s sinking into the earth as the trailer comes to an end? Oh, and what’s going on with the human head that’s connected to Revenant? And speaking of that head, we see it’s about to be sent off to Psamathe, which just so happens to be the home planet of both Lifeline and Octane. Will that be the location of our next map?

For now, those questions and more—such as what our next new weapon will be—remain teases to ponder and speculate over. Apex Legends Seasons 5 kicks off on PlayStation 4, Xbox One, and PC on May 12th.