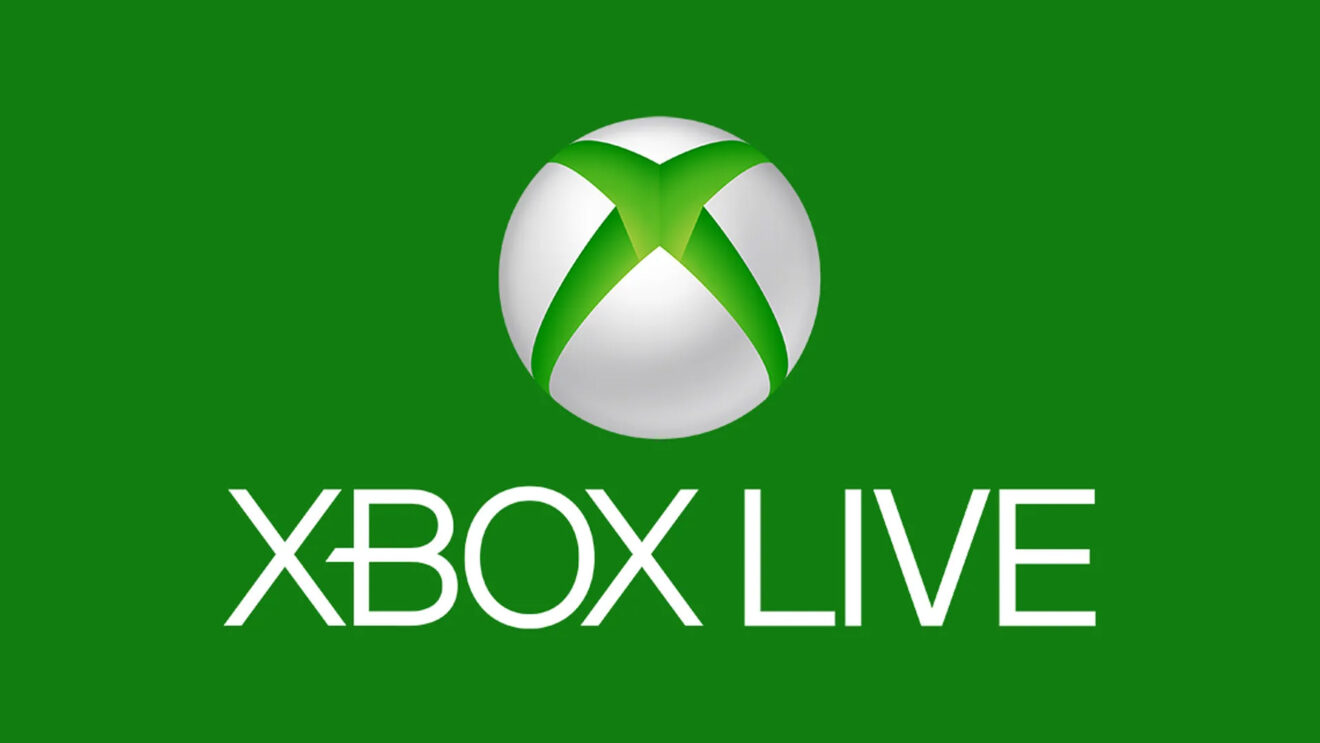 Since Microsoft first added online services to the original Xbox way back in 2002, the network features have used the same branding: Xbox Live. That is, until now.

It’s important to note, however, that this doesn’t mean the online features of Xbox consoles are changing in any way. In statements to The Verge and Eurogamer, Microsoft confirmed that nothing about the way players use the services will be any different moving forward.

The Xbox Live branding will also live on—at least for now—in Xbox Live Gold, the name of the subscription service that allows online play and offers members free titles through the Games with Gold program. At the moment, there’s no indication that Microsoft will start referring to this as Xbox Gold or Xbox network Gold. But “Xbox Live” as the catchall term for doing internet things on your Xbox? That’s dead, or at least it will be once the changes take full effect.

While there’s been speculation for some time that Microsoft wants to phase out Xbox Live Gold in favor of a greater focus on Game Pass and Game Pass Ultimate subscriptions, there’s as of yet no sign that this rebranding is related to anything of the sort.

Still, Microsoft is clearly fiddling with its approach to Gold. After announcing and then rescinding a planned price increase, the company said the service will no longer be required for multiplayer in free-to-play games. There’s still no word on when that change will take effect.