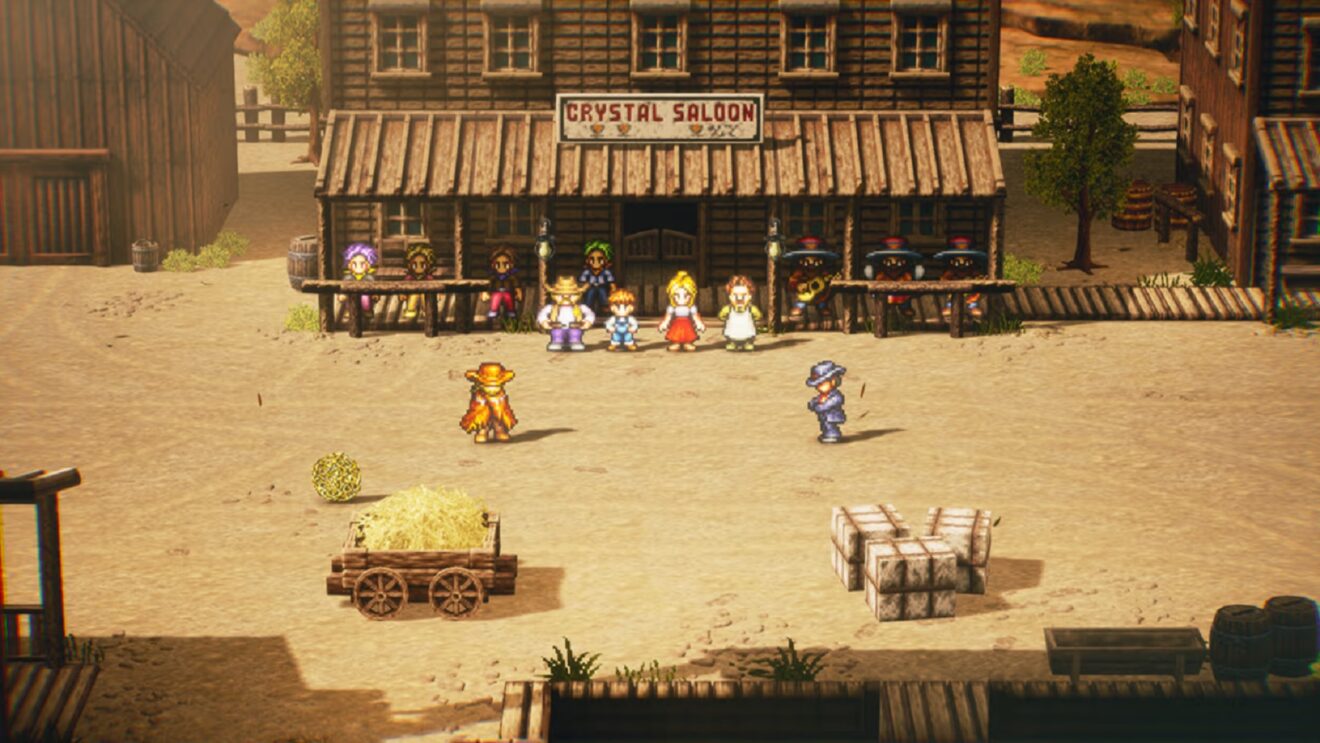 Nintendo has announced a demo for the HD-2D remaster of Live A Live.

The demo, which is available now, allows players to experience the first three chapters of the upcoming game, including Imperial China, Twilight of Edo Japan, and The Distant Future. All progress made in this demo can be carried over to the full game.

The classic RPG is being released for the first time outside of Japan and features a new HD-2D visual style and rearranged versions of the original music. Explore seven stories spread across different periods of time as seven different characters.