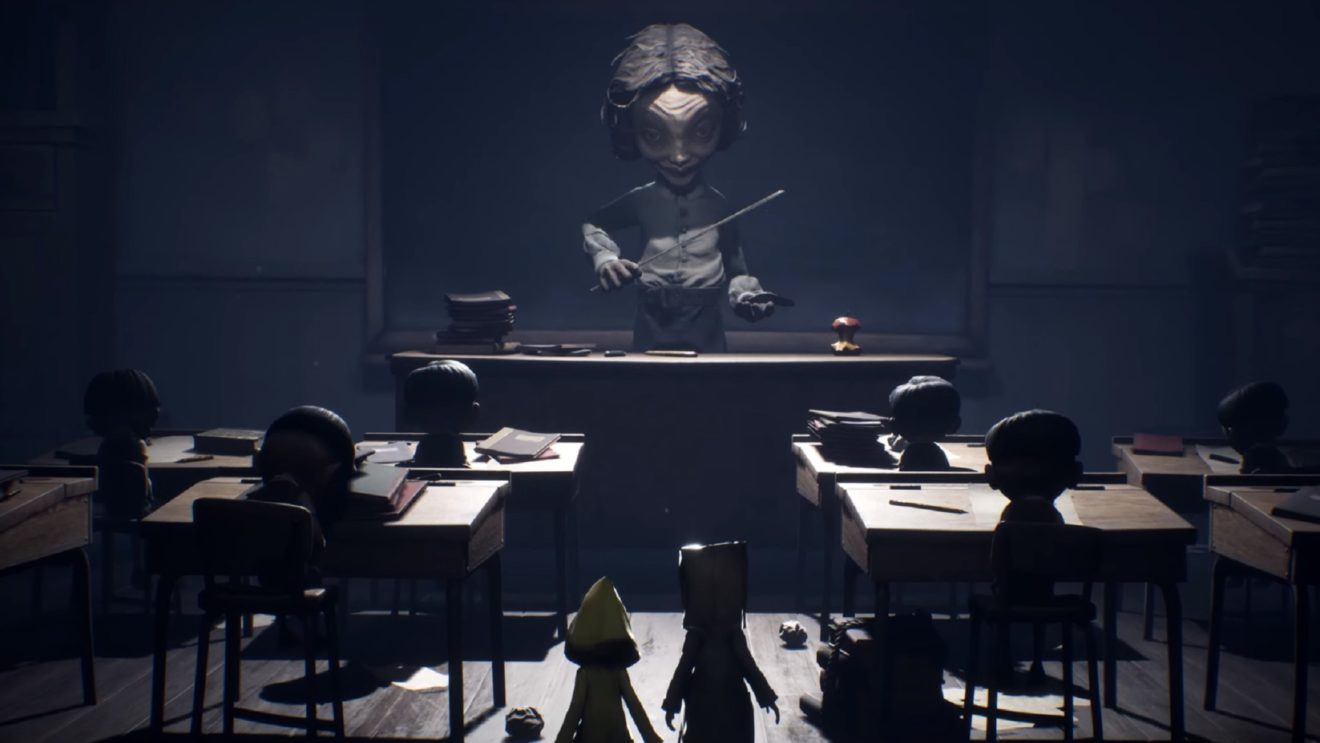 Bandai Namco has unveiled the Stay Tuned bundle for Little Nightmares II and shared a new trailer for the game.

The online-exclusive “Stay Tuned” bundle contains a figurine of protagonists Mono and Six, a SteelBook case, an art book, a copy of the sequel’s soundtrack, and a set of stickers. The bundle is available to preorder now on Xbox One, PlayStation 4, and Nintendo Switch from the Bandai Namco store.

To celebrate the announcement of the Stay Tuned bundle and the Halloween season, the publisher has also released a new trailer for the game. The trailer below shows Mono and Six solving puzzles, evading enemies, and running into traps.

Little Nightmares II launches February 11th, 2021 for Xbox One, PlayStation 4, Nintendo Switch, and PC, with an Xbox Series X and PlayStation 5 release following later in the year. Owners of the game on Xbox One and PlayStation 4 will be able to upgrade to the next-gen version for free.