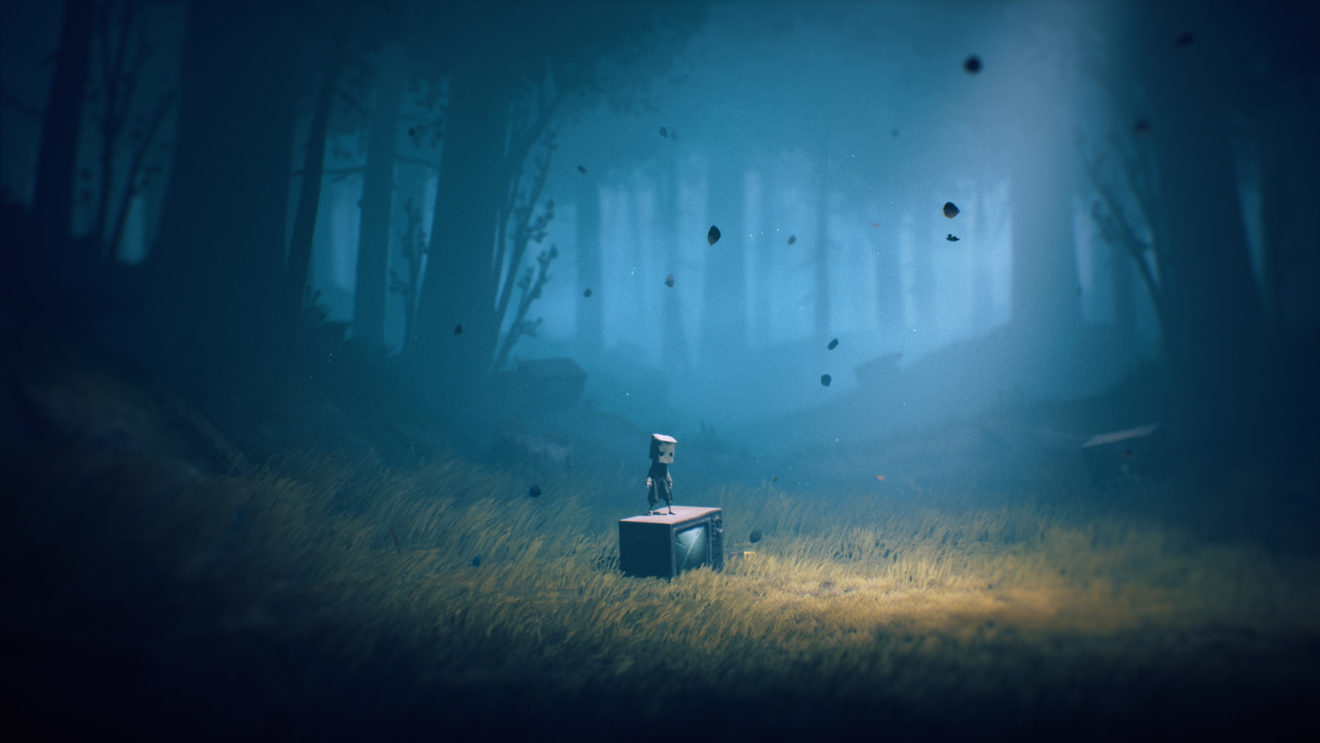 The demo allows players to begin their journey towards The Signal Tower as Mono by exploring an eerie forest. Players who make it through the forest and reach the shack can attempt to free Six and escape the Hunter.

Console players will be getting the demo “at a later date,” according to Bandai Namco.

The upcoming sequel follows a new protagonist called Mono, a young boy trapped in a world distorted by The Signal Tower. Mono, with the help of Six, the girl in the yellow raincoat from the first game, sets out on a journey to uncover the tower’s secrets.